Following the last PR Academy webinar, I rather rashly offered to do a one-page summary of the recent EU Copyright Directive legislation. For reasons of brevity, I will specifically point to some of the interesting PR aspects that surrounded this rather than the underlying legal and regulatory mechanics (which in itself is an eye-opening process).

That said, a little bit of context is required, so for background, this is worth a read.

Disclaimer alert…I will be upfront that the organisation I worked for is firmly in the camp that this directive is required to ensure that the creators of music are fairly rewarded when their works are used online.

What is the directive about?

Getting paid when something you create is used. Current legislation protects platforms (for ease of reference let’s say YouTube/Google) from paying fair value when creators’ works are used.  This is commonly referred to as safe harbour protection. The directive alters this by essentially making YouTube/Google liable to pay when their users upload copyrighted works.

Why are YouTube/Google against it?

It will cost them more money. As they can no longer hide behind the safe harbour provisions in current legislation, they will need to pay market rates for using content.

It is not a good PR stance to plead poverty when you are one of the richest companies in the world, so YouTube/Google took a different approach, which I believe was broken down into two distinct phases.

In stage one, they were largely invisible as other organisations (which they funded) such as Open Media constructed narratives that the directive would ‘kill the internet’. As it turned out, these tactics largely failed and only succeeded in annoying policy makers who were inundated with what appeared to be a well orchestrated astroturfing campaign e.g. something that appears to be naturally occurring but are in fact orchestrated by a company with a specific interest.

This changed in mid 2018 when YouTube actively came out and mounted a scathing attack on the directive, specifically Article 13. They deployed their most senior people (including CEO Susan Wojcicki) to front a high profile campaign pointing to ‘unintended consequences’ should the directive be passed. This was interesting as it was never revealed what these would be but it allowed plenty of speculation within the trade press and their opponents.

The most interesting battleground was YouTube itself which actively pushed out anti-Article 13 rhetoric across its own channels. Plenty of coverage of this and I suspect that many of you would have seen this if you are a regular YouTube user.

YouTube was very successful, through its intermediaries, at creating a narrative based on scare tactics. To the general public, the catchiest line was that the ability to create memes was somehow going to disappear overnight. This allied to a general attitude that anything that impacts ‘the internet’ cannot be good, certainly played a part in generating coverage and fuelling hyperbole.

YouTube/Google was always going to win the public battle – it controlled the main channel, had the money to throw around and had a compelling, simple and clear message. However, it lacked any kind of solution, which I believe was detrimental in the eyes of those who were making the decision (EU policy makers). While public opinion was a consideration, it was not the only part of this.

Those campaigning positively for the directive could not rely on public support to the same scale, so their focus was on economic factors (Google can pay), and moral factors (Google should pay). They were not shy on drawing out and using the recent backlash against big tech in their communications armoury. Had Cambridge Analytica, and the recent privacy scandals not hit, I think we may have seen a different result as the policy makers may have been more susceptible to influence. They were also critical of YouTube leveraging its own channel as this article explains.

Final point worth noting, as this was a European campaign, it brought extra spice as it played out as European creative culture resisting the domineering influence of US big tech.

There is so much more to this (upload filters, party politics and mobilising communities of influencers) so if anyone wants to speak further, I’m very happy to do so.

Congratulations if you made it to the end… ☺ 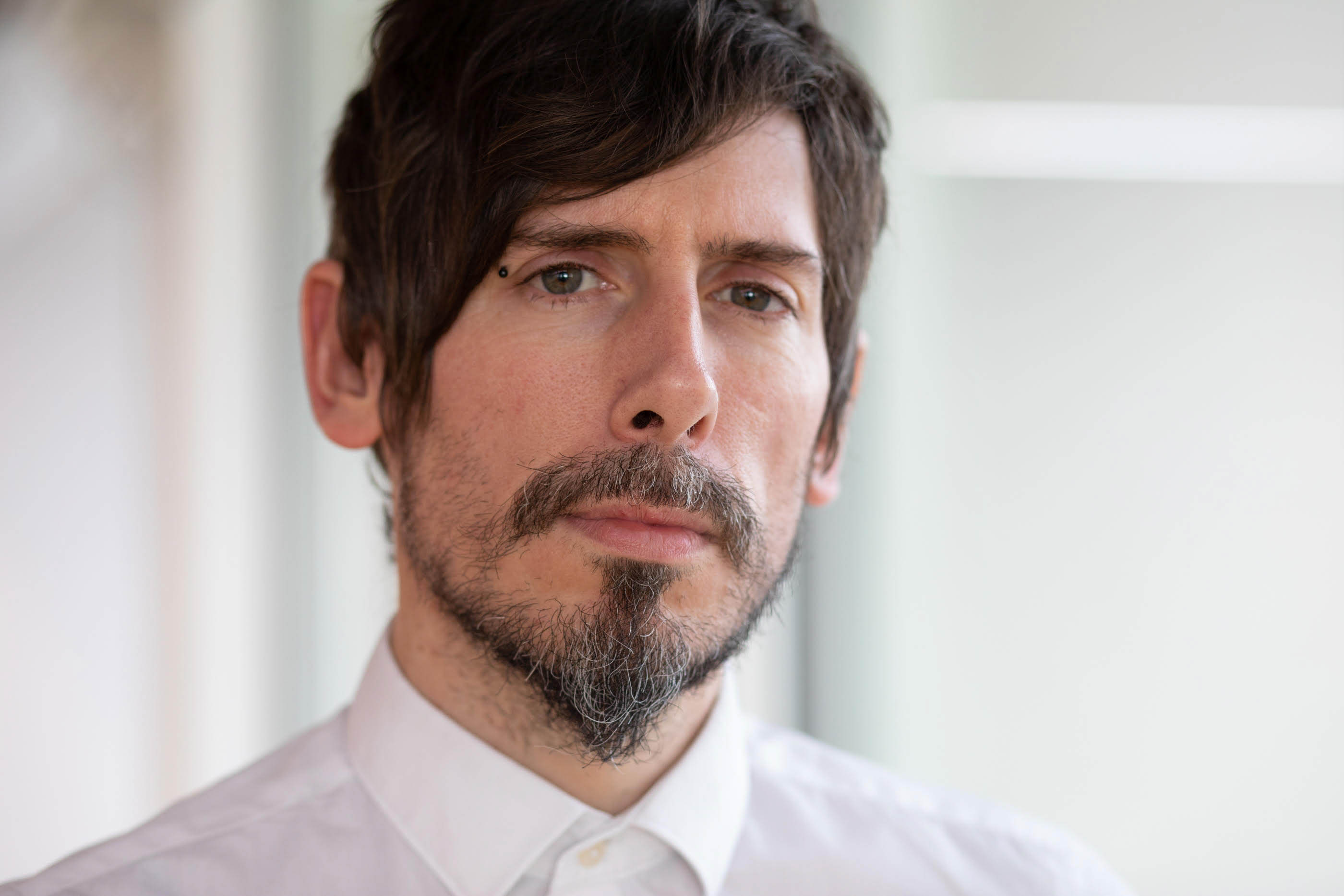