Jennifer Sanchis summarises her dissertation, submitted in 2015 as part of an MSc in Corporate Communication and Public Affairs at Robert Gordon University, Aberdeen. 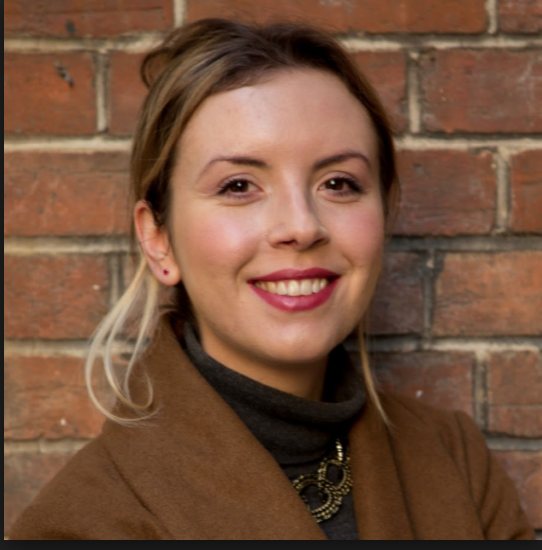 Media audiences are generally aware of journalists’ biases and newspapers’ ideologies but struggle to define what parameters make a story subjective. So for my masters’ dissertation, I decided to start with a story, the Charlie Hebdo attacks, to understand the various ideologies at stake in the British media.

In January 2015, two gunmen forced their way into a satirical magazine office based in Paris. After the slaughter of 12 victims, mostly journalists, the French media exposed an Islamist cell and covered a three-day manhunt resulting in the deaths of three of the four main suspects. Overall, 17 people were killed, including journalists, police officers, civilians and four Jewish employees from a Kosher shop.

Why study this subject

Current fake news and post-truth developments in the role of the media in postmodern societies had led to a renewed interest in the creation of discourse and spectacle.

The discourse revolving around the Charlie Hebdo events was very in line with the discourses of Islamophobia, terrorism and anti-Semitism in Europe. In addition to this, various conspiracy theories spread on the Internet, reflecting deep trust issues towards the media.

In light of certain representations shaped by journalists, it is becoming increasingly difficult to ignore the existence of spectacle in contemporary societies. Therefore, the analysis of the discourse and the creation of spectacle around these events were relevant topics of research for my dissertation.

How the research was conducted

The methodology revolved around a critical and theoretical approach to the events. A discourse and semiotic analysis was implemented out of an established corpus of texts from the British press. Ultimately, the dissertation underpinned the stance that the media has a salient role in the perception of reality, that ideology and power unconsciously reside behind discourses and that the media actively participate in the creation of spectacle in postmodern societies.

Several important ideological squares were developed, encompassing the concepts of war, global terror, anti-Semitism, as well as the dichotomy between barbarity and civilisation. Whereas the terrorists’ description was simplified to their sole murderous actions, the Charlie Hebdo supporters were at the centre of various rhetorical tropes and were exceptionally humanised thanks to multiple linguistic strategies. The newspapers also presented a clear distinction between two representational strategies: a pragmatic one and a symbolic one.

The findings also enabled a quick investigation of audiences’ behaviour. After the events, a significant number of people struggled to create meaning and understand the causalities. Given the salience of postmodernism theories, it has been argued that the general public is increasingly being confused with virtual reality surrounding them. Arguably, this issue might impact not only in the mass media but also in our everyday lives and the way the world is apprehended.

How my dissertation helps me with my work

As a former journalist myself, this research taught me that objectivity is impossible to achieve. The media’s approach to reality consistently reflects certain fluid representations of the world.

Since then, I have developed a passion for media and PR research. I am now working for a research-based consultancy in Oxford called PRIME Research. Every day, I help my clients understand how they are perceived in the traditional and social media through the study of qualitative and quantitative analysis.

Now, I am exploring even further the field of PR measurement as I work on interpretative data analysis to apprehend the future. The most exciting thing is that this industry is evolving really quickly. In a few years, new data-gathering and content analysis tools will enable to highlight new discourse and media mechanisms in an ever more efficient and insightful way.