Lessons from the PR Specialists 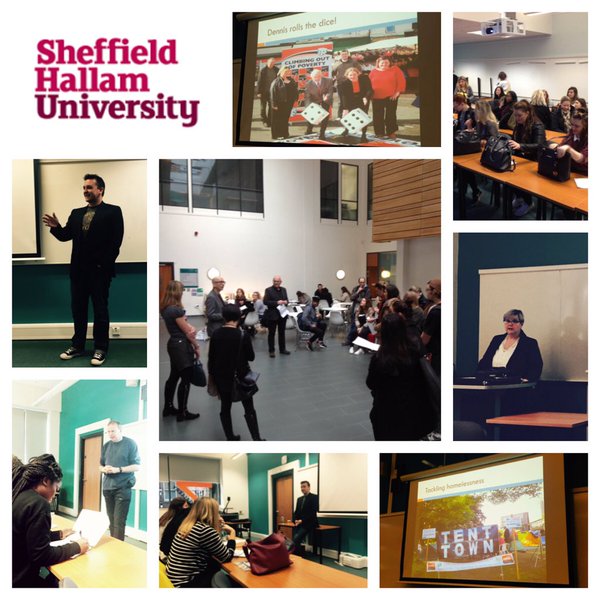 This is an article by Liz Bridgen

Sheffield Hallam University’s PR Specialists event earlier this month could have been styled as a ‘Variety Show’.

It showcased three very different types of PR from three practitioners who had as little in common as (to complete the variety show analogy) a ballerina, an opera singer and a conjurer.

But despite their differences the basic principles of their profession – attention to detail, understanding the media and knowing their audiences – stayed constant.

Giving Sheffield Hallam students a rollercoaster ride through the worlds of PR were Tracy Holmes from Rotherham Metropolitan Borough Council , who gave a harrowing account of running a comms department under fire from a hostile public and media; and Colin Hampton of Derbyshire Unemployed Worker’s Centre who showed how a bit of chutzpah and lots of good ideas goes a long way towards grabbing national media attention for decidedly ‘unsexy’ subjects.

Meanwhile, CIPR 2016 president-elect Jason MacKenzie gave an account of his life in PR, his experiences of running a successful comms agency, and the lessons he’d learnt on the way.

And these are the ‘baker’s dozen’ of lessons that I (and I hope that our students) took from the event.

Managing the media – on and offline