Pride and promotion: commercialising a celebration

This is a guest post by Eliot Woolfe (below), summarising his dissertation study into the commercialisation of Pride Month. 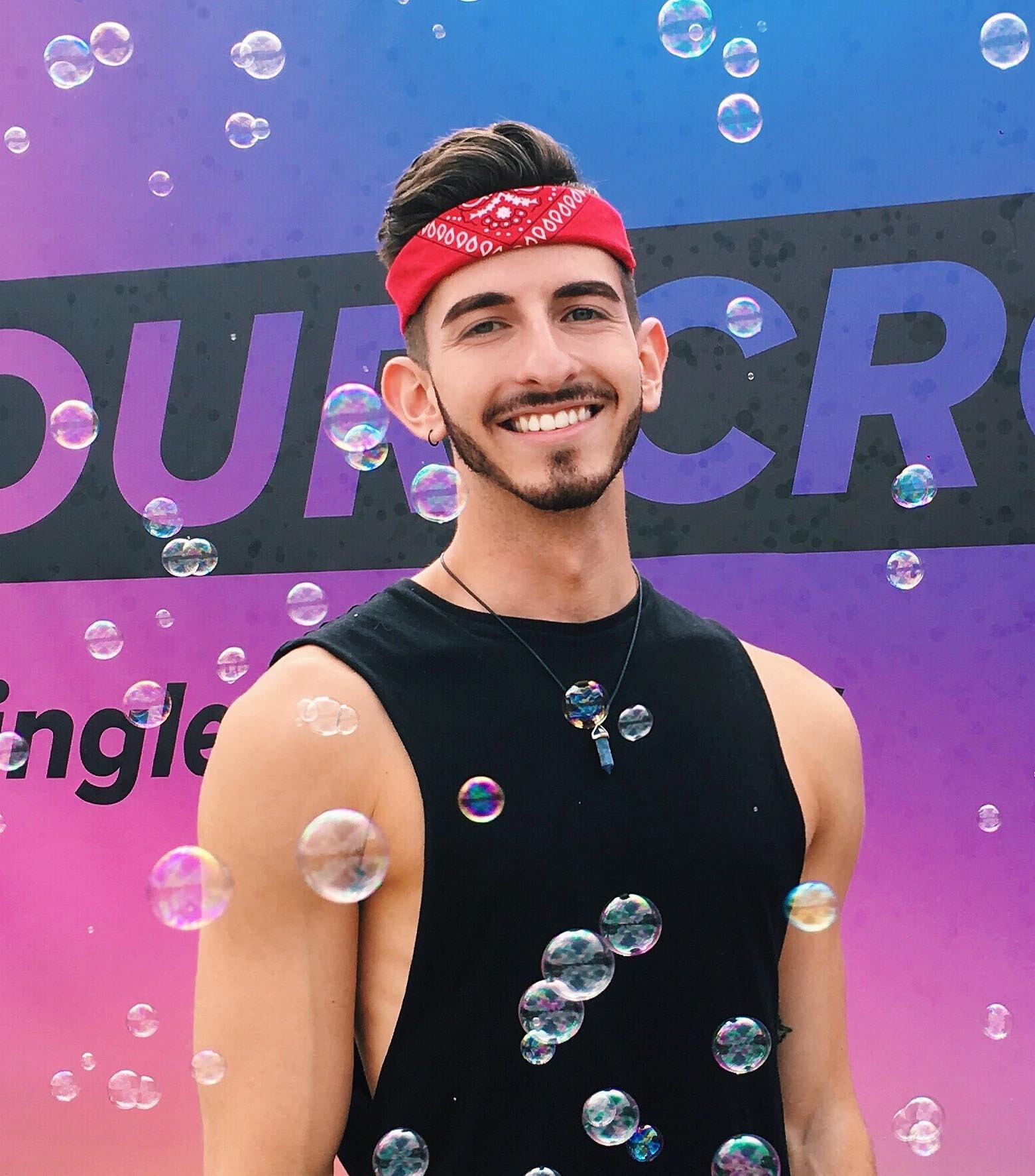 As Pride Month comes to an end and shop windows begin to de-rainbow their displays, banks revert their logos and coffee cups restore their colours, I’m left to wonder…how does this commercialised world of Pride we see today affect the very people Pride celebrates?

Pride Month has been a media phenomenon this year as we celebrated 50 years since its birthplace at the Stonewall Inn. In a series of violent, anti-police demonstrations known as the Stonewall Riots, history was marked for LGBT people which triggered today’s modern liberation movement in the US and beyond. Pride today, as you might expect, has evolved entirely from the first protests in 1969 into a worldwide celebration of rights with events taking place in hundreds of cities, towns and villages.

Today, most major Pride events come with colossal sponsorship to produce parades and parties capable of cramming the streets of London, and hundreds of brands line up their applications to take part. But the media has been far from shy this year of criticising companies over the corporatisation of community, but who’s asking what LGBT people actually think?

I researched just that for my dissertation and found some pretty interesting – and at times unexpected – results. Before going out into the field, I looked at what other academics had found about the meanings of Pride and its expanding commercialisation. Kudos to Steven Kates and Russell Belk for producing an incredible piece of research spanning over four years and five first-hand Pride events – something I wish I could’ve replicated. These guys made some brilliant discoveries which influenced my research.

While Kates and Belk focus on ‘Pride Day’ (that being the day in which Pride events, such as London Pride, take place), I decided to look at the wider picture, and research the meanings and commercialisation of Pride Month as a whole – something which has become somewhat of a modern tradition in recent years. With a brain full of Pride literature and a keen eye to expand the field, I set out to explore the meanings of Pride Month to LGBT people, their perceptions of Pride Month’s commercialisation and, most importantly, how their perceptions affected their meanings and experiences of Pride.

So, after an extensive amount of planning, eight interviews and a thorough analysis, I managed to conjure up ten thousand words on the Commercialisation of Pride Month – and here are the results…

Meanings of Pride to LGBT individuals came in thick and fast during the interviews. Safety, celebration and oversexualisation were key themes which I found were repeated across participants. One participant, Simon, made an interesting testimony about how his sexuality makes him a second-class citizen in a society ruled by a dominant heteronormative culture. Yet, Pride allows him to express his true, authentic self at a safe time and place of celebration.

Others pointed out the oversexualised nature of Pride events, and whilst many agreed that Pride should be an expression of sexuality, some feared that over-expressing in an inappropriate manner could lead to the reinforcement of stereotypes in the gay community. I interviewed Barney, one of the founders of BourneFree (Bournemouth Pride) who raised his concerns about how the media will likely portray his event as raunchy and promiscuous rather than the family-friendly day he had hoped for.

The death of true Pride events

In the midst of a passionate discussion about the increasingly excessive scale of Brighton Pride’s festival, interviewee Valerie revealed that she no longer sees Brighton Pride as a ‘true pride event’ due to its size and commercial scale. When I asked Valerie what she would define as a true pride event, she responded “a charity event that celebrates our community but also gives back to those who have needs around being an LGBT person or family”. Interestingly, Brighton Pride CIC is a not-for-profit organisation with all ticket revenues going directly back to the festival as well as towards community fundraising. However, her perceptions of the event’s commercialisation had masked its charitable causes.

Commercialisation as a Necessary Evil

The third theme to emerge was the idea that Pride’s commercialisation helps to institutionalise the acceptance of the LGBT community in a society which has been slow to catch up. If a brand endorses Pride, it sets a good example for other brands and members of society to follow. However, Simon described his views that (London) Pride was more about the celebration of corporate companies accepting LGBT people, rather than celebrating LGBT people themselves. It seemed as though Pride Month had experienced a shift in meaning from community-based to brand-based, although many of my participants agreed this was ‘necessary’ for the good of the community.

The Invasion of Pride

The next theme, and a particularly controversial one, was that commercialisation was perceived to be a cause of more non-LGBT people attending Pride events. Now this debate is one that is often admired by academics and it happened to make an appearance during a couple of my interviews. After picking a few brains, there was a general consensus that commercialisation acted as a catalyst to the ‘invasion’ of gay spaces, through the increasing exposure and popularity of events.

A Commercial Masking of LGBT Issues

This finding was a personal favourite of mine and definitely ticked the unexpected box. One interviewee raised her concern around how Pride events, which we praise for celebrating the rights of western LGBT communities, can also make us ignorant to what’s happening in the rest of the world. I discovered that Pride Month’s commercialisation is a double-edged sword which indeed celebrates the progress we have made, but also masks the challenges that those in less fortunate countries still face today, for example those living in Brunei to state one of many.

Defamation of the rainbow

Before finishing up my interviews I showed my participants examples of Pride video campaigns from different brands and asked my participants to comment. There were mixed feelings, to say the least, about how brands use and abuse the rainbow flag for the sake of a campaign.

I’ve turned their comments into useful tips. So, if you’re a brand thinking about launching a Pride campaign in 2020, listen to the following advice from actual members of the LGBT community:

Whilst this study focused on the meanings and perceptions of Pride Month, there was a noticeable difference between discussions on Pride in general and Pride Month. People had more to say on the commercial aspects of Pride Month, whilst their talk of Pride was mainly that of celebration and expression. Perhaps people think of Pride Month as the commercialised entity we see throughout June with rainbow displays in shop windows and huge branded campaigns, whilst Pride remains a separate, special ritual of personal affection to the LGBT community.

Eliot Woolfe studied Public Relations at Bournemouth University. He is now a press officer for financial services firm Royal London. For a full copy of The Commercialisation of Pride Month: A Study on LGBTQ+ Meanings and Perceptions, please contact eliotwoolfe@gmail.com.