Jen Vardeman: ‘Data are vital to revealing our field’s inequities so we can improve opportunities’ 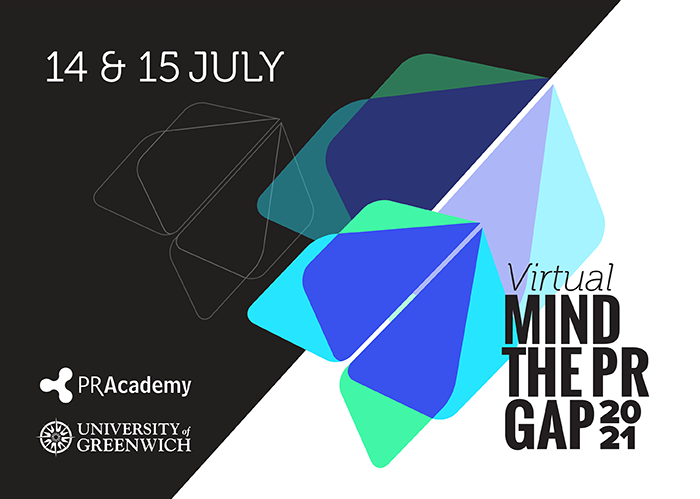 Dr Jennifer Vardeman is an Associate Professor and Director of the Jack J. Valenti School of Communication at the University of Houston. She previously worked as a practitioner, and realised she needed better research to prove the value of public relations to her clients. She also wanted an explanation for why men with less experience than her were earning more than she was. This led her to a focus on intersectionality.

In this preview post ahead of her keynote address on day two of the Mind The PR Gap conference next week, she explains her journey from a practitioner who wanted answers to a researcher who seeks better understanding.

‘When I was young and working in high-tech PR in Austin, Texas, I felt I was doing a lot of product marketing and media relations without a lot of research or strategy management behind the work.

‘Although I worked for incredibly smart people and learned so much, I constantly felt like the everyday work I was doing was constantly challenged by clients who did not fully understand the value of public relations. I felt I had to defend our purpose and goals a lot. And I wanted to “prove” our value better through research.

I realized I needed to go back and obtain some deeper education about how to link data to strategic planning so I could be more valuable to clients.

‘Concurrently, I felt as a young white American woman that my voice was not valued by our clients as much as the men who worked alongside me. I had anecdotal experiences, but I also learned that a man with less experience in PR than me, without formal education in PR, and who worked fewer hours than I did made more than I did. That stung.

‘And that became another reason why I wanted to earn more education so I could be more competitive in the market.

‘Intersectionality is a useful framework for revealing discrepancies in how power is distributed in any society (or, in this context, any industry). And it’s important to remember that those discrepancies are based on identities….and I say “identities” and not “identity” because we all have a mix of identities that are always present with us and affect one another, at all times. And our societies view identities and the power each identity and each mix of identities differently.

‘If we can understand that within different time periods/histories as well as contexts (i.e., politics, economics, media, organizations, industries), some identities emerge as more relevant than others. For example, being a Black woman in public relations was very different in the 1950s than it is now; and being a white American woman in public relations is still very different from the Black woman’s experience, as well as different across 70 decades.

Intersectionality reminds us to not assume experiences based on “women’s vs men’s” experiences, or “white vs non-white” experiences, that we cannot simply separate gender and race and age and sexual orientation and nationality and religion in the context of our PR workplaces and PR relationships.

We must remember that white men make more on average across the board, in every country and industry, regardless of factors like educational attainment. And, if we do not consider identities like race and gender concurrently, we will not see that Latina practitioners in Western countries make less on the dollar compared to Black women, and even less on the dollar compared to white women.

‘The intersecting data are vital to revealing our field’s inequities so we can improve opportunities for practitioners who may have the most innovative and creative experiences and ideas to offer.’

Follow these links to register for free to attend Mind The PR Gap:BOOK YOUR FREE PLACE FOR DAY ONE