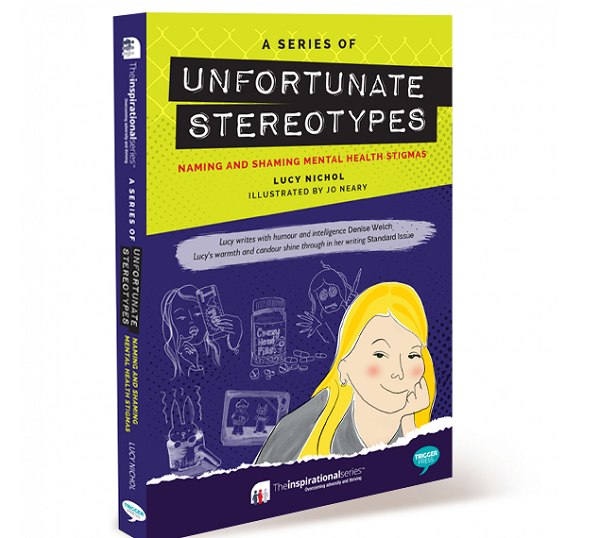 In the 80s it was Simon le Bon’s frilly shirt. In the 90s, Jennifer Aniston’s hair. Today, it’s Zayn Malik’s anxiety. Celebrities all over the world have been spotted flouting their latest fashion accessory – the mental health diagnosis. And the media are lapping it up.

But why? Haven’t we heard enough already? Isn’t it becoming a bit of a trend?

Well you can’t argue that more people than ever before are openly sharing their experiences of mental illness. Some might call them snowflakes. But I say far from it!

It’s 2018. Yet a recent piece I wrote for Metro on self-stigma attracted comments from someone who was apparently sick of hearing people whinge about anxiety. Apparently it’s just a reaction to life and people shouldn’t be self-diagnosing. Anxiety is perfectly normal, it went on to say. And if people don’t want to feel anxious, they should stop taking drugs and drinking too much.

Here are the flaws in this argument – and the argument that us mental health crusaders are indeed snowflakes.

And finally, responses like this are the very reason we keep going!

There are risks, of course there are. Will people assume they have a mental health disorder and think they need help because they are reading about other people’s experiences? This might well happen in some instances. But I don’t hear anyone campaigning to put an end to the awareness campaigns around bowel cancer and oesophageal cancer. Having seen one such campaign on the back of a bus I panicked and bombarded my GP friend with WhatsApp messages about the strange feeling in my throat.

So yes, it’s possible to plant a seed that shouldn’t be there. But that’s the same with any health campaign – be it mental or physical illnesses its raising awareness of. We wouldn’t cut off cancer awareness campaigns, would we?Because they can be fatal illnesses if not treated and if it can save just one life that’s enough for us. Of course it is. You can’t argue with it.

The thing is, depression can also be a fatal illness if not treated appropriately.

Both types of campaigns can save lives.

The very idea that we have to justify our media work is evidence that there is still a problem. Because I can practically guarantee that if I was writing about a chronic physical illness, I wouldn’t get half as much stick.

In one programme I saw, a man suffering from sepsis was rushed to hospital and treated upon arrival, with doctors waiting for the ambulance as the illness could be fatal in about 15-30% of diagnosed cases. It is only right that this be treated as a priority.

However, in another programme I saw an individual who attempted to take their own life released immediately from hospital once the physical symptoms relating to their suicide attempt were deemed manageable. Suicide is the most common cause of death for men aged between 20 – 49 years of age in the UK. But seemingly, the resources for mental health treatment are not as sufficient as treatment for physical illnesses. Because surely that person’s mental illness was at a critical stage and ongoing treatment was needed?

I’m not pitching one against the other here, not at all. Because the two illnesses need very different types of treatment. But I think it shows that we need to invest more in mental health services to recruit and train more mental health professionals and make them available within the health service – particularly within A&E. It’s not about having them instead of those who treat physical health conditions. But as well as – they need to be on par.

I believe that we do need to keep talking about mental health and there are two very clear reasons for this. Firstly, there is still stigma to tackle and secondly, we need to listen to those lobbying for more mental health services.

I am not rating these in order of importance of course! Services are in desperate need – it’s just that we are in the hands of government funding. We can only go so far with our words – we need action and we need funding.

So please think carefully before writing us off as snowflakes. We have a lot of work still to do and we will not put our feet up until there are sufficient services available and until stigma has vanished from our Twitter timelines. I have a feeling we are going to be speaking out for quite some time… 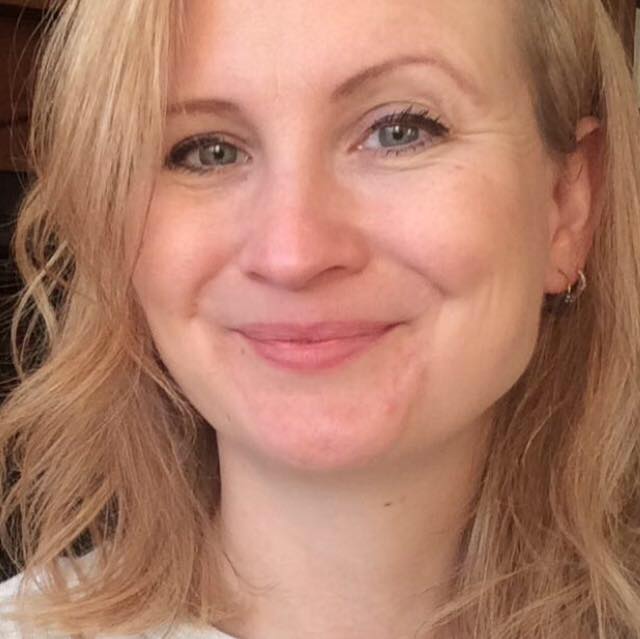 Lucy Nichol, a former CIPR student, has written a book on mental health stereotypes and stigma that is available to order from Waterstones, Amazon and directly from the publisher.