This fortnight in PR (10 June) 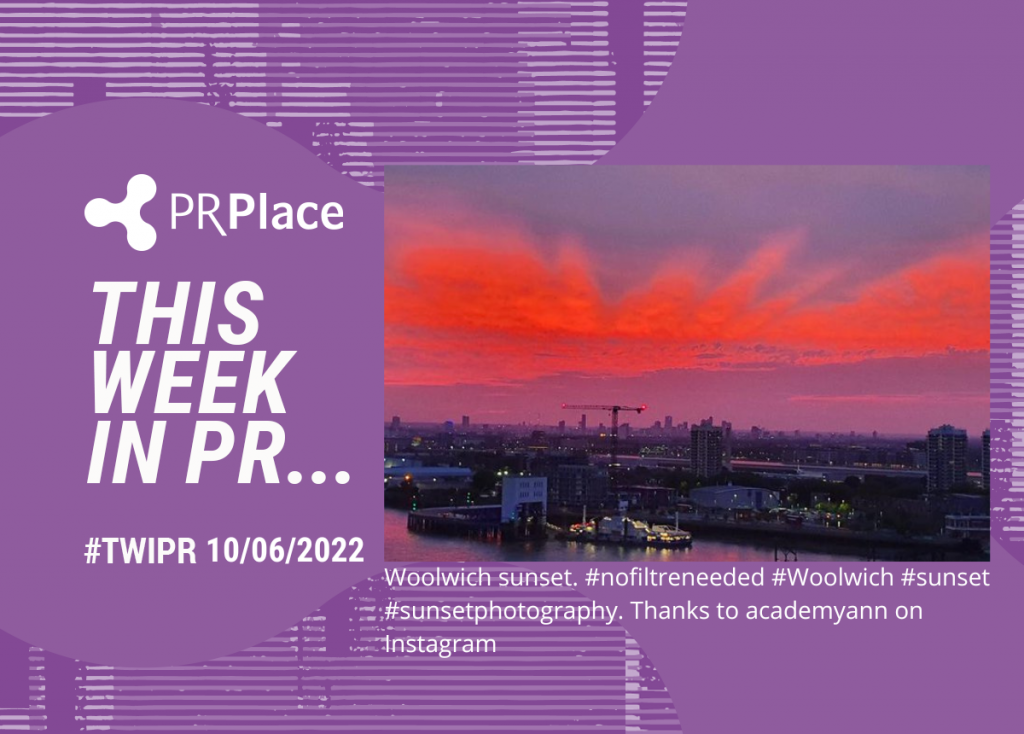 It happened this fortnight

The Queen’s #Jubilee tea with #Paddington caused great pleasure, even in #Ukraine who put the video on the government feed on #Telegram. This is because Ukrainians are pro-British & also, in the Ukrainian version of Paddington films, the bear is voiced by Volodymyr #Zelensky 👏🏻👇🏻 pic.twitter.com/xy29hNJIf5

So today marks @JulianObubo’s 10th (!) Maniversary at @ManifestGRP. When he joined, there were only 4 of us huddled in a tiny office. I knew right away we had someone special, but I had no idea I would be lucky enough to work with, and learn from, Julian for a decade. A thread… pic.twitter.com/B6DuI6gmJG

The Tory reputation crisis is fascinating. Access to the best Comms advice in the country, MPs who are/were Comms consultants charging top dollar, & yet the response has been consistently awful. Almost wish I was doing my Level 7 again, it would make a great dissertation topic. pic.twitter.com/Ofas7mwzAH

New IoIC guidance to Ethical Practice now available! This guide has been created to further support the professional standards of #internalcomms by focussing on our ethical practice, setting out the principles & giving advice for making ethical decisions: https://t.co/COAanV9AhC pic.twitter.com/1OFJ1ic6aM

🤔 @victorialmc and I started the PR team @JourneyFurther 4 years ago in August.

I’m sure people will leave in time but I’m still proud of this stat.

P.s we are hiring! https://t.co/uKmETZnxto