The CIPR is sad to learn of the passing of Harvey Thomas FCIPR. Harvey was chair of trustees of the CIPR's benevolent charity, @IprovisionC from 2002 – 2005.

We're ending the final day of #WomensHistoryMonth with a stat that we're incredibly proud of. Here at Kaizen, we have a 0% pay gap between genders.

How did we do it? EASY. It's the way it should be. 💚 pic.twitter.com/QkE1HZLDWV

The CIPR has welcomed government proposals to introduce a foreign influence register for lobbyists working for foreign states.

The news follows calls from the CIPR who wrote to the Cabinet Office on the matter earlier this month.

Wish me luck all ready for the @hqn_news @HoughBellis @bobbiehough #CommsFest2022 Hold me close, don't let me go. Exam Q is – How has the pandemic changed IC? pic.twitter.com/6M9rZH6ce7

Many will argue there's no real strategy to do this, but I'm going to show you how you can use digital PR techniques to create viral content for your products or campaigns – cheaply.

Catch me on the main stage on Thursday 7th April at @brightonseo 🚀 pic.twitter.com/QWKi4KmL7h 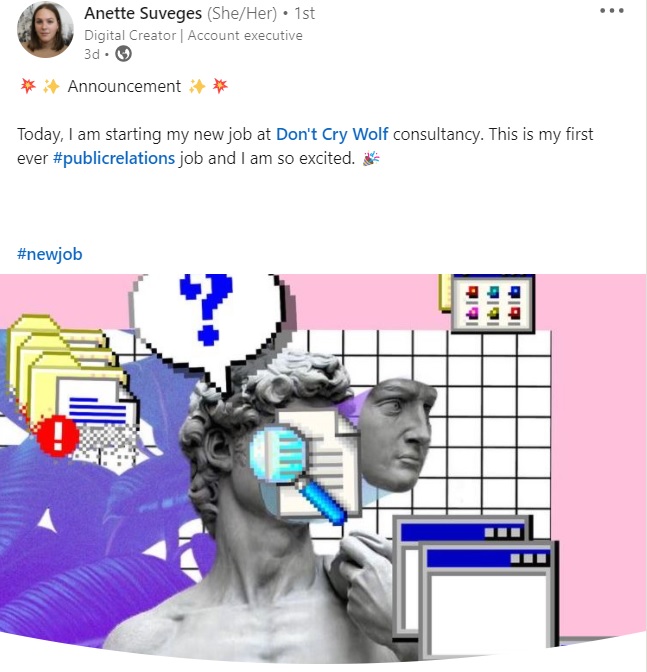