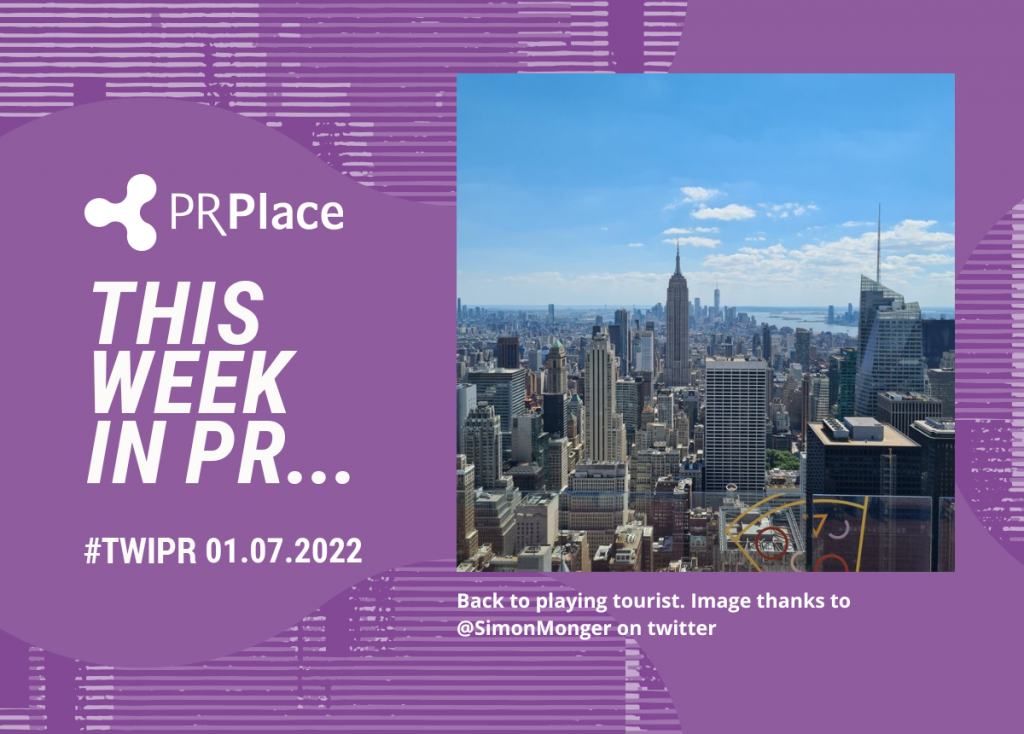 .@MarkBorkowski, one of the leading figures in the British communications industry for more than 30 years, is a keynote speaker in our UK Conference taking place next Thursday.

We’ve decided to give all of our @airadigital team £2,000 each, spread out over the next 12 months to help with their increased monthly bills.

You can read more about the details here or read the summary 🧵 below:https://t.co/pKzX2wklo2

For anyone in #comms worried about moving from one sector to another – relax.

It's not as scary as you think.

(Ten years ago, I feared I might only able to do #localgov comms effectively – but I needn't have worried!)

As I figure out how to manage living with a chronic illness, I've been collating and updating my training material to offer on-demand training related to #disability in #PublicRelations. Thrilled to say the first one is now live! https://t.co/ZeLE2cyYKa pic.twitter.com/GQjbwy9WXc

Change begins with the start of bold conversations like this one shared by @PlatypusDigi's @charitychap. Lots of inspiration is being shared this morning.

Paul MacKenzie-Cummins: Are charities losing the public’s interest? (29 June)
‘The media is awash with doom and gloom right now, yet charities can better appeal to their audiences by becoming the antithesis of what is expected of them.’

Fascinating to hear from @iain_w_anderson and @CIPR_CEO on how the #lobbying landscape has changed in the last few years at #Memcom today.

Great discussion on ESG, adaptation of tactics in the digital age, and why the death of ‘who you know’ doesn’t mean less engagement. pic.twitter.com/1uzQDCJr7w

Our @CARMA powerhouse, the mighty @orlagraham18 presenting the Best Use of #Data and #Analytics award at the #PRCADare awards! Congrats to the winners @Boldspaceteam!! @PRCA_HQ pic.twitter.com/wmUHrG1bhz

After being asked the umpteenth time at the end of an interview for quote approval, I figured I should put together an accessible doc for interviewees to understand what the process is like. Anyone got any feedback on it/would it be useful for others? https://t.co/ZPYE5ubaQQ

One of the best bits about representing @CIPR_Global as President is being able to speak to and hear from the next generation of #PR talent. Thank you @PR_Place @pracademy for your invitation to join tonight’s #CreatorAwards pic.twitter.com/LPfN0S2iIW