This Week in PR (17 June) with guest editor Heather Yaxley 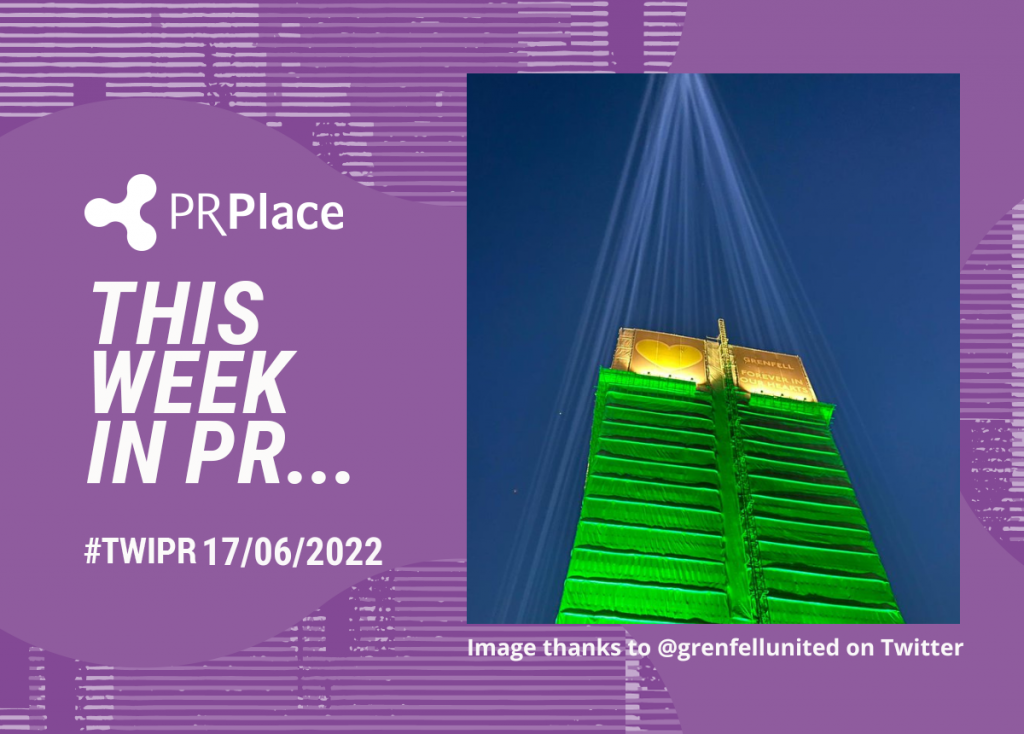 Guest editor of This Week in PR, Heather Yaxley (@greenbanana) reflects on a selection of communication-related stories and news-linked items that she noticed over the past seven days.

Undeniably the complexity of issues evident when looking at what’s going on in the world are having a disruptive impact on organisations, professional communicators, and wider society.  This is the theme of this year’s Mind the PR Gap free online conference on 13 July. Register now.

I’m particularly interested in what ‘being human’ means for non-humans and natural environments – especially ethical considerations of sentience. 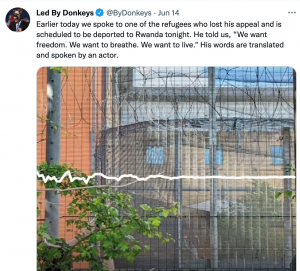 Human rights (and the ECHR) have been in the news this week, along with questions about the sentience of AI, and legal rights of Happy, an elephant confined at Bronx Zoo.

Blake Lemoine, an engineer at Google claimed the firm’s LaMDA AI had become sentient. The New Scientist spoke with various experts who dismissed the story as hype.

The FT has reported on the latest attempts to gain legal recognition for AI technology. The move by US AI pioneer Stephen Thaler seeks to register patent applications naming Dabus (an artificial neural network) as an inventor.

Meanwhile, WIRED calls for more focus on ‘real-world problems that plague artificial intelligence’. And, the CIPR’s #AIinPR panel has launched a crowdsourced project to analyse ‘the AI tool market in public relations’ – complete its survey by 12 August.

Next, the Nonhuman Rights Project, which advocates for captive elephants, has sought legal recognition of their personhood and right to liberty. In the US, all nonhuman animals are considered legal ‘things’ with no rights.

Born wild in Thailand, Happy has been at Bronx Zoo since 1977 (I recall visiting in 1980).The Zoo’s position is that Happy is being exploited by NPR and her welfare is its top concern. 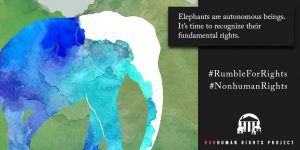 Maya Angelou wrote in I know why the caged bird sings that ‘there is no greater agony than bearing an untold story inside you’.

It is behoves us all – especially professional communicators – to bear witness, honestly and with compassion to stories that some wish to remain untold.

Five years after the horrific Grenfell Tower fire, survivors and bereaved families continue to fight both for justice and ‘the right for everyone to live in a safe home.’

This powerful image shared by @GrenfellUnited highlights 72 beams of light – as a message to ‘those in power we’re here to stay’. The 18,000 people who joined the Silent Walk in London also bore witness – as do (and must) many millions around the world.

We should also attend to the role of public relations as the work of the Public Inquiry to uncover the full story behind the causes of the tragedy continues.

Finally, I’ve been reflecting on the power of booing.

Full Fact has investigated BBC clips of the UK prime minister, Boris Johnson arriving at the Platinum Jubilee National Service of Thanksgiving to counter claims that footage had been manipulated.

Two days later’ further booing occurred ahead of the Jubilee concert at Buckingham Palace, and Graham Brady (chairman of the 1922 committee) confirmed a vote of no confidence in Boris Johnson. Cause and effect?

This week, England football fans booed Gareth Southgate, as the team lost 4-0 in a National League match against Hungary. So far, media and online reaction has resulted in defence of the manager. Will he survive? 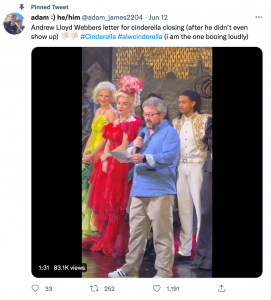 My third ‘case’ of the boos concerns Lord Andrew Lloyd Webber as his letter he’d written was read out at the closing performance of his West End musical, Cinderella. Normally, boos from the audience could trigger the end of a show. Here, the ire seems directed at the decision to close a month earlier than planned. Was solidarity with the cast and crew the motivation?

As a scholar, I’ve turned to the literature to understand the power of booing as a social phenomenon. In the American Sociological Review, Steven E Clayman writes: ‘Audience booing is a form of collective behaviour that emerges within and has consequences for interactions between speaker and audience.’

That sounds like a matter for PR practice and opportunity for some academic research to me.

Rather than an irrational response, the sequential process of expressing disagreement shows booing is a collective rather than an individual human behaviour.

Back to being human.

Thank you for reading – and attending to events of another week in PR. Next week, Richard Bailey will return with his review.