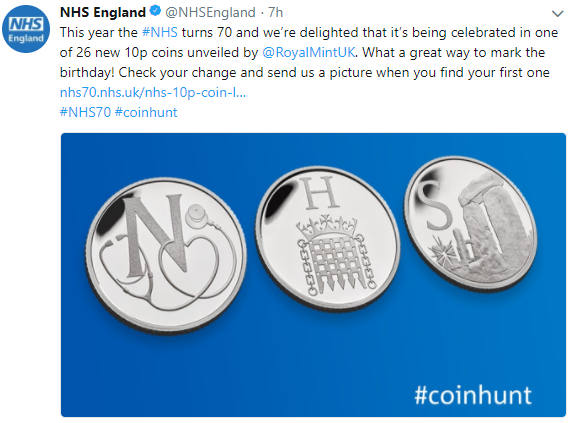 These are the editor’s pick of posts about public relations this week from a UK perspective. Recommendations are welcome to editor@prplace.com or @pr_place

There’s lots here, so I’ve organised these into categories:

And here’s our pick of the best posts by those studying public relations and/or aspiring to work in PR. Note that two of these are seeking help with their dissertation research. 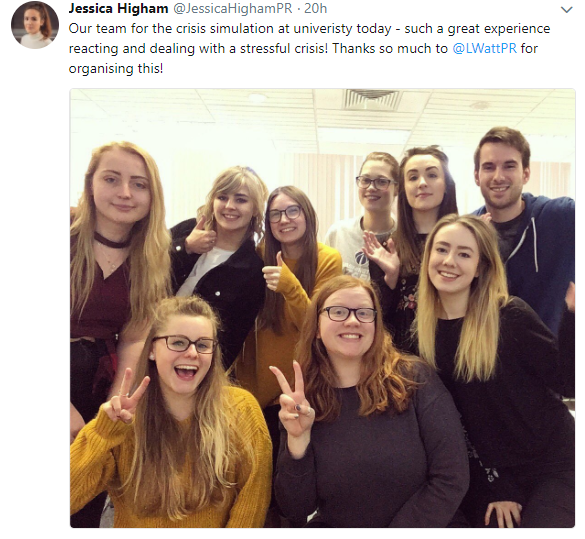