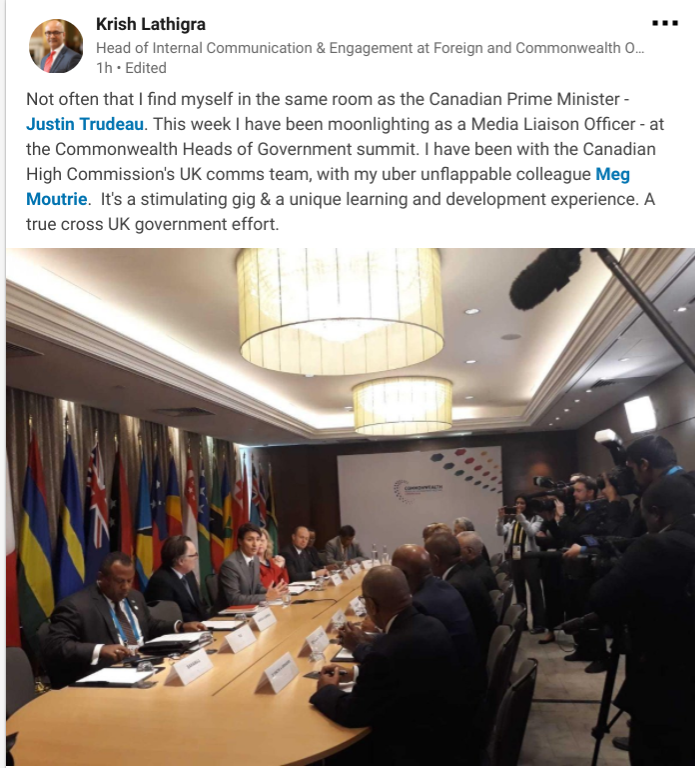 These are the editor’s pick of posts about public relations this week (UK focused, but with a global outloook). Recommendations are welcome to editor@prplace.com or @pr_place 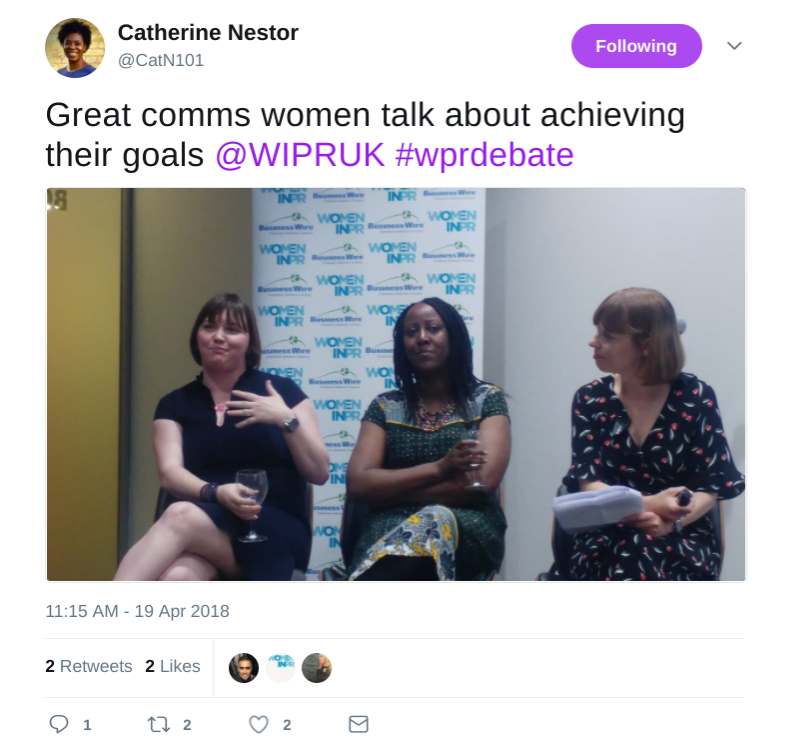