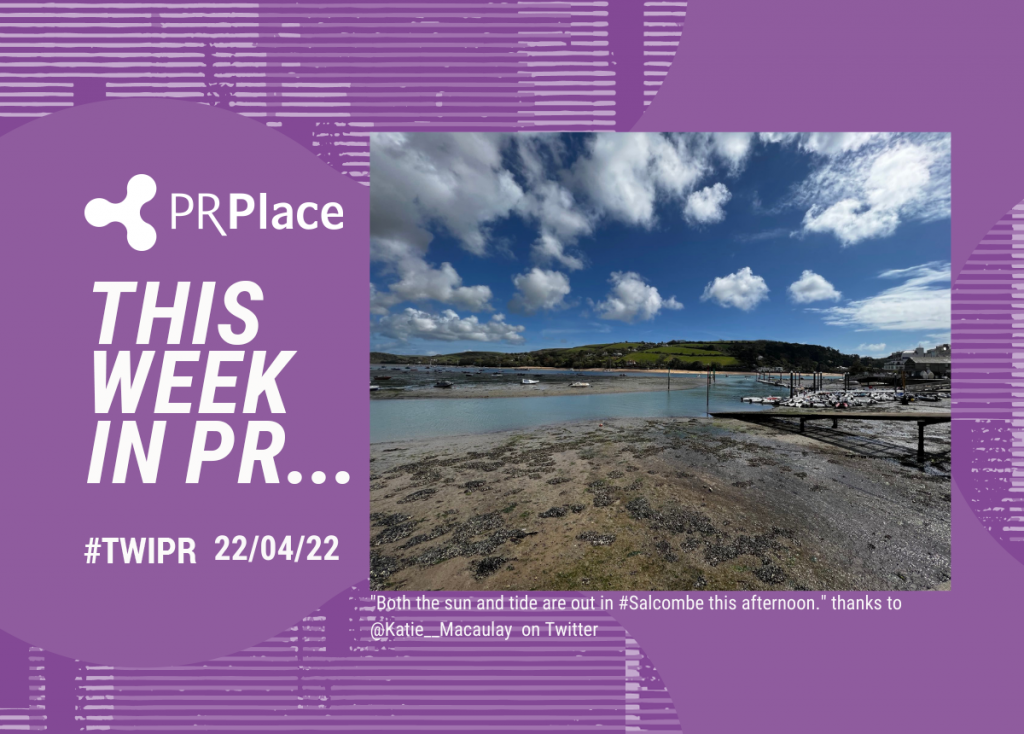 Join President @SpotRachel and guest speaker @TeeClayts for our second Town Hall event of the year with an update on what’s ahead in the next quarter and a chance to share your ideas.

Reading a cool find – a 1950s #communications book on the theory that the rise and fall of empires is predicated on their #comms 👌 pic.twitter.com/Txg2xmBpb2

"Public expectations have utterly shifted over the past decade. There is an automatic expectation that profit alone is not everything." – @Ingers1975 sharing his perspective on ESG at @ECInitiative's #IMPACT22 Conference. pic.twitter.com/Sc1joHGnAx

Whenever I see the term 'boutique PR agency' I imagine them crammed into a small little shop with midnight blue velvet dresses and a snooty salesperson trying to flog me a fascinator.

Thank you to everyone for sharing in #CommsHeroRamadan today. I was overwhelmed with the support & love. You are all one in a million -this was true #allyship at work
A massive shout out to my comms colleagues @AsifChoudry @NafisaShafiq – it’s been a pleasure working with u both pic.twitter.com/FGF1dxgddL

.@Carma is hiring across multiple job levels right now. We have a great team doing award-winning work. Based in a castle on the doorstep of the wide open spaces of Wandsworth Common, come and join us to develop your career. https://t.co/eo5KWli7vi pic.twitter.com/s17jmkglAT

The A-Z of Community. 😎
I think we've published the most comprehensive Community Glossary. Have we missed anything?https://t.co/6ImaO4laDd#Community #CommunityManager

Want to know what’s happening with the future of #TheBigYak after we announced in October that I’ll be taking it forward?

I’ve recorded a short video on LinkedIn about what you can expect and how to get tickets next week! https://t.co/wVIzDg7MXJ#InternalComms