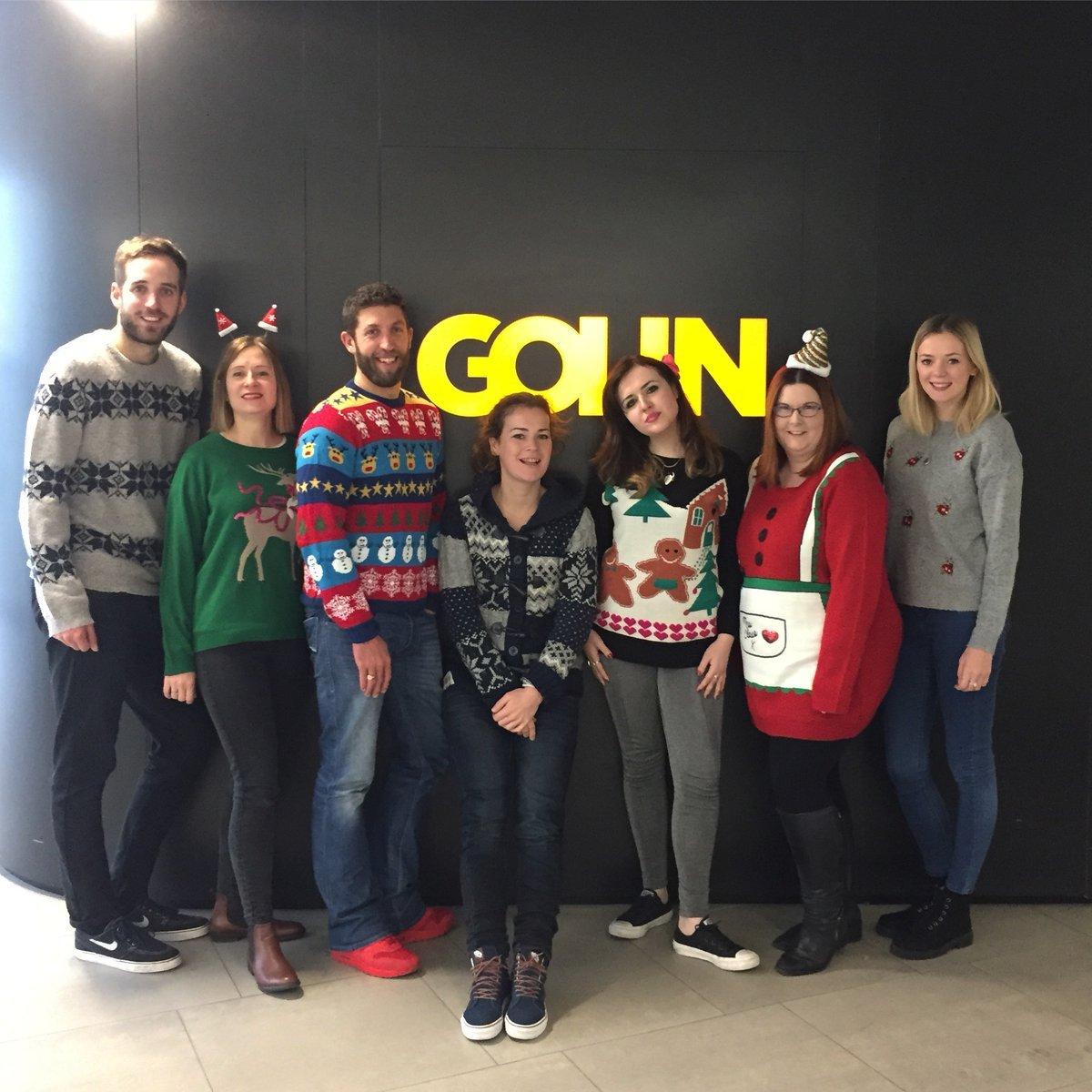 Pick of the posts

These are the editor’s pick of posts about public relations this week. Recommendations are welcome to editor@prplace.com

Here’s our pick of the best posts by those studying public relations and/or aspiring to work in PR.

At the mid-point of the academic year, here are the leading individuals and universities in our #bestPRblogs contest. I have nothing but praise for Conor McGrath and his Ulster students – but there must surely be lots of shy English students out there waiting to be discovered! I hope to hear from you in 2018.