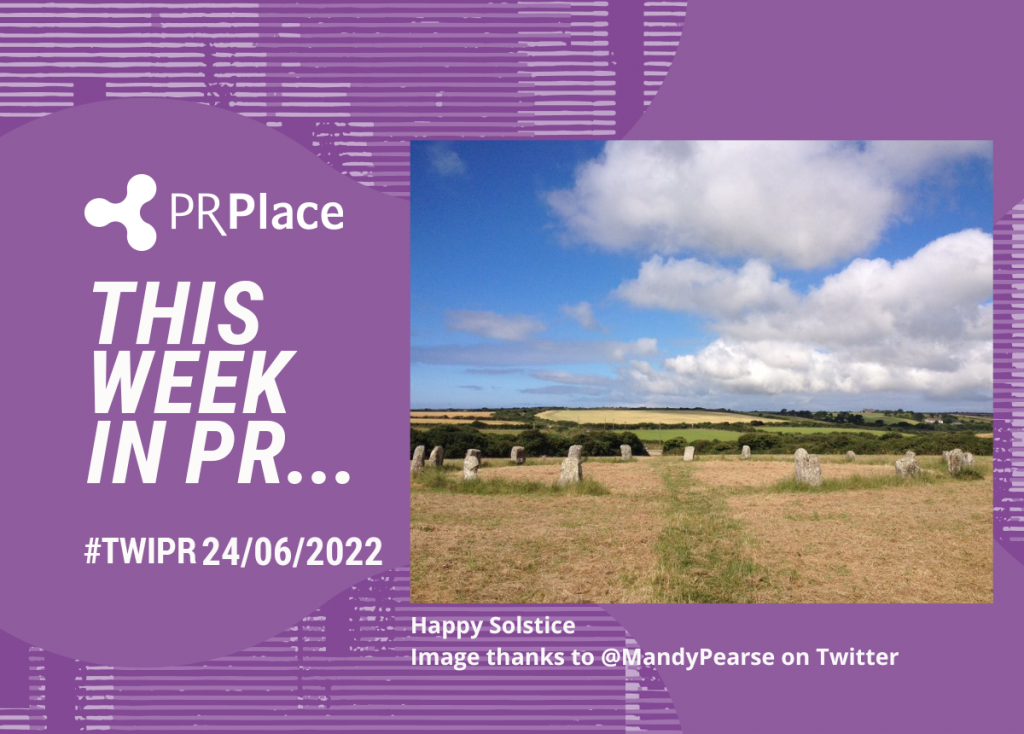 Remember that thing I said popped into my inbox? It was a contract to write a book! @priyabates and I will be co-authoring a book to help communicators with inclusion comms. We both can’t wait to bring something that will help the profession in this important area of work 😃 pic.twitter.com/cbMkr3EAEC

🔶Hailed by @EdwardJDavey as "the biggest by-election victory our country has ever seen", the LibDems' @RichardFoordLD has won Tiverton & Honiton. The #LibDems' 38.6% vote increase is the largest they have seen in a by-election this century. 🔶#TivertonandHoniton #byelection2022 pic.twitter.com/jBxFXHPlEN

Currently sat in a webinar led by @simonnread + Chris Tucker on crisis comms from a media relations perspective.

Genuinely thrilled (and very relieved) to say I am officially #CIPRQualified.

A challenging but ultimately hugely rewarding experience. Highly recommended* and happy to speak to anyone considering it.

*ideally not during a pandemic when also having to home school! pic.twitter.com/oEkJWCv7cE