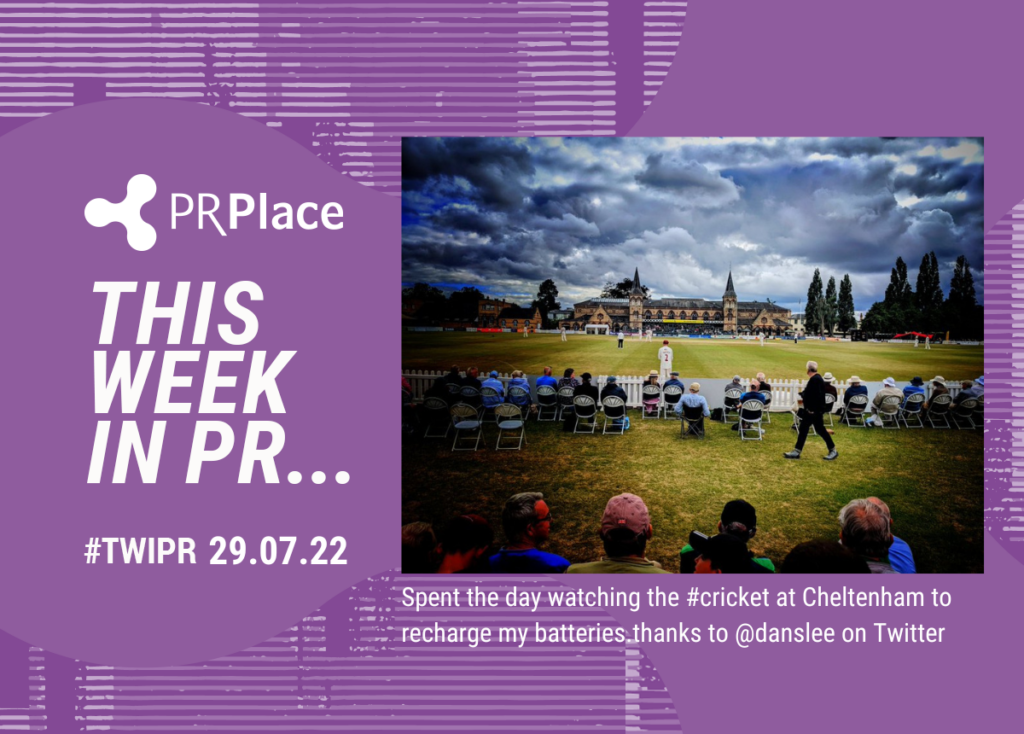 Feeling the warmth, love and history of my adopted city. Brum is putting on quite a show for the opening ceremony of the Commonwealth Games. The goosebumps are real.#CommonwealthGames

Because @CommsUnplugged is not for profit the tickets are incredible value.

They include all your delicious food too!

Teams and Zoom are great.
But it's not the same as seeing people IRL. We need that in our lives…
🏕😎🖤 https://t.co/lUKqhwxhPV

Desk cleared, last story published, clocking off from @MirrorPolitics for the final time. It’s been a massive privilege. 🙏🏽 pic.twitter.com/cTZXXL1UPa

If you work in HR, Internal Comms, Operations and want to spend a day talking about improving communication and engagement in the workplace, I'd love to see you on 8 October! https://t.co/nEhAHaOrEh#InternalComms

Today we had the honour of welcoming graduates from Romania, Nigeria, Uganda, Kenya, Ukraine, Switzerland, UK, Netherlands, Germany, Greece, UAE, Trinidad and Tobago who have become #CIPRQualified in 2019, ‘20, ‘21, ‘22 for a day of celebration in London. Congratulations everyone pic.twitter.com/286DWpFWsR