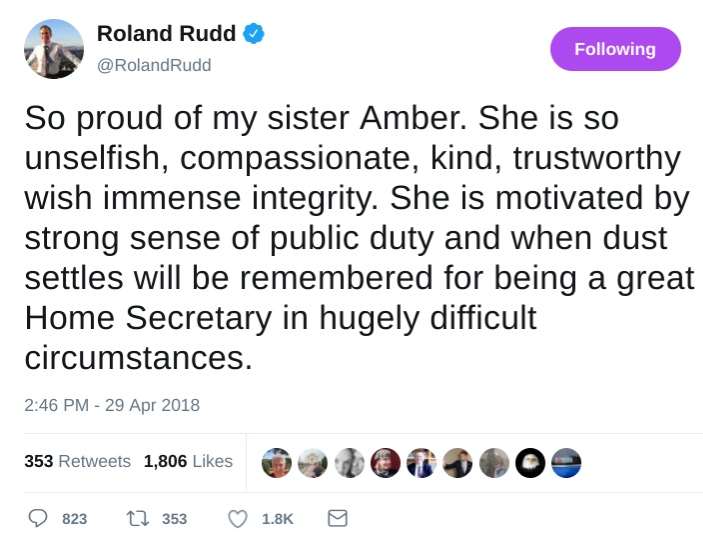 These are the editor’s pick of posts about public relations this week (UK focused, but with a global outlook). Recommendations are welcome to editor@prplace.com or @pr_place

We’re reaching the end of this academic year. Next week we’ll be crunching the numbers and announcing two winners: best individual and top university. 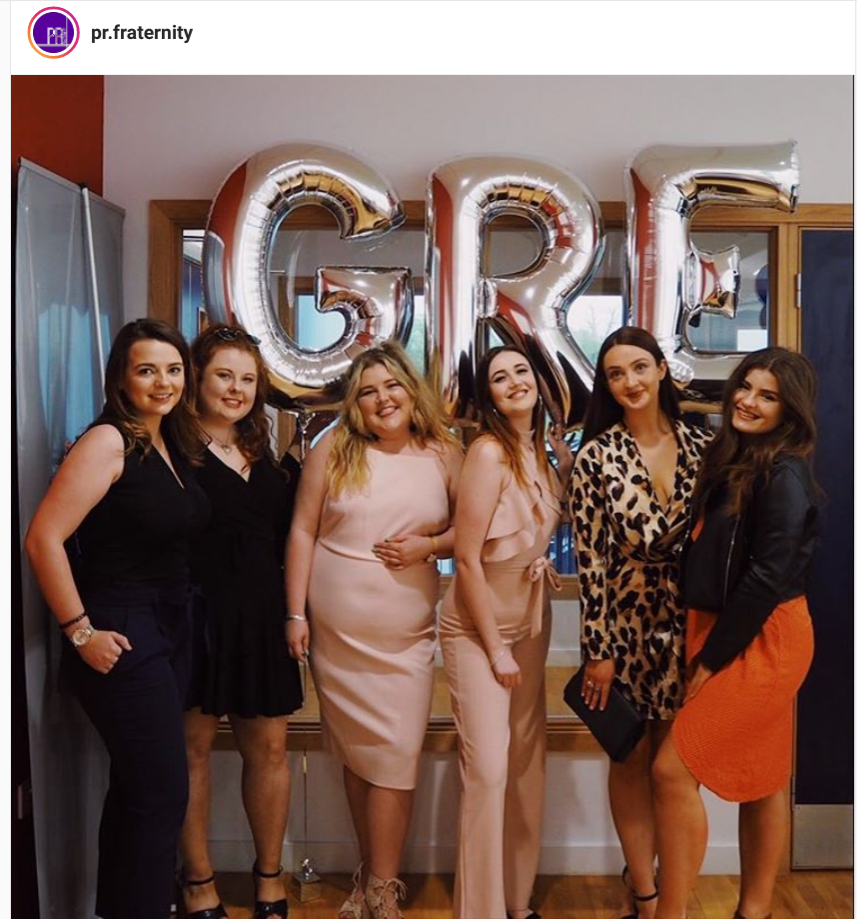 Greenwich PR Fraternity: we are thrilled to announce we have been awarded the ‘Society Community Award’ & recognition of our Social Investment at the Student Led Teaching Awards!