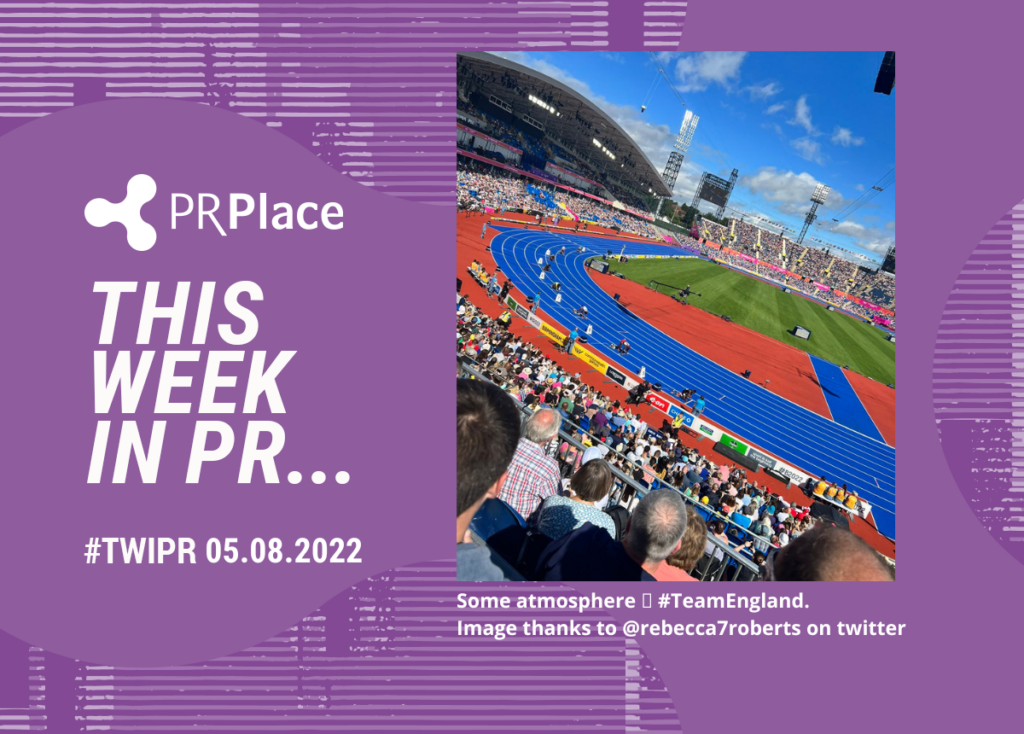 🧵So let's just get this straight.
The Spanish government prints a poster encouraging people to accept each other's bodies on the beach.
Everyone praises it. pic.twitter.com/OOZXCYObBj

Thank you to @riamale for the invite to ‘Empowering Women and Girls in Sport’ event at the @TeamWales @birminghamcg22 HQ. Lovely to be here representing our client @StudyWales #B2022 pic.twitter.com/EVNbbKixtw

We're thrilled to launch a joint mental health survey with @CIPR_Global, in partnership with @OpiniumResearch, to address mental health in PR.#HeardMentalityPR

Misinformation and disinformation are significant considerations in risk and crisis communications. @ChathamHouse has recently published an excellent review looking at these risks in the security/ threat to freedom context.https://t.co/o1LK8Yvx6c #riskcommunication #crisiscomms

The much demanded edit Tweet function appears to be approaching reality. I'm tempted to pit a typo in this tweet just to show how much it is needed. 😁 https://t.co/63NbtdW49X