This week in PR (9 February) 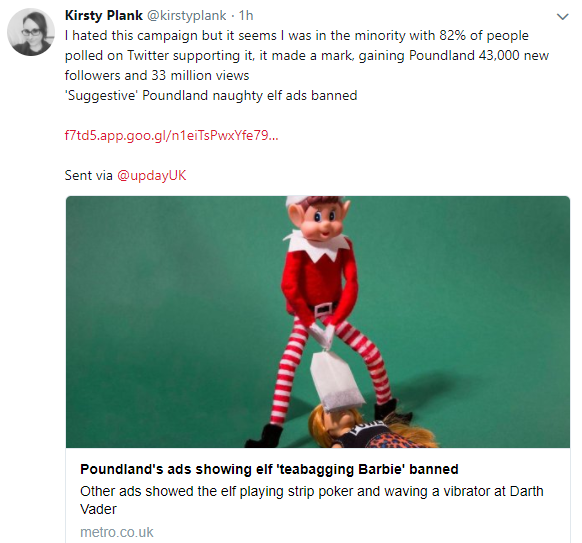 Our events listing is now on a separate page.

These are the editor’s pick of posts about public relations this week. Recommendations are welcome to editor@prplace.com or @pr_place

Here’s a very useful resource for PR students and graduates:

And here’s our pick of this week’s posts by those studying public relations and/or aspiring to work in PR.