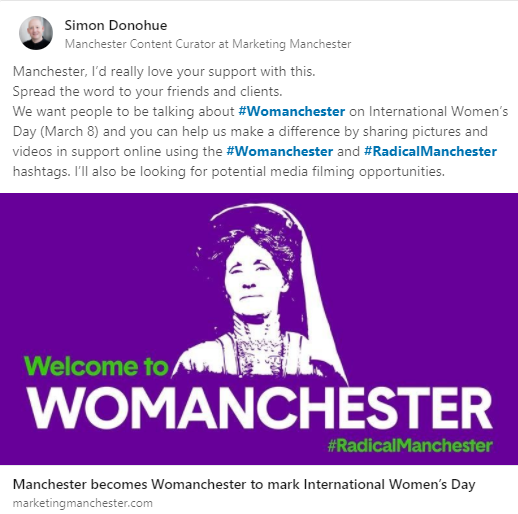 These are the editor’s pick of posts about public relations this week. Recommendations are welcome to editor@prplace.com or @pr_place

Thanks to Judy Gombita, Rachel Miller, Claire Simpson and Heather Yaxley for pointing me to some on this list. 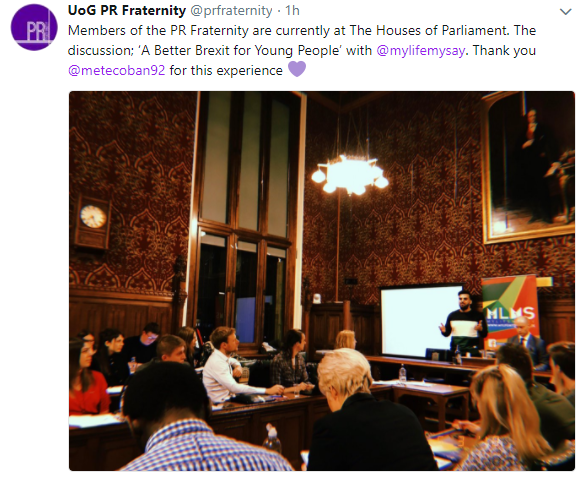