After speaking at the Brand Film Festival in London, I decided to share my approach when using video in a campaign with a cause (capital ‘C’, or otherwise). Film can be an incredibly powerful way of amplifying your brand purpose, but is it always necessary?

The short answer is ‘no’. Some of the most praised social purpose campaigns in recent years have involved no film at all, for example, ‘Fearless Girl’ or ‘This Coke is a Fanta’, where both campaigns have used a physical object or their own product as the talking point. But what I’ve noticed is that often these types of campaigns are usually acts of ‘solidarity’. The ones where the brand is saying, “We stand with you!”. They don’t often explore the social cause in great depth. Here’s the thing: a lot of issues that need addressing often aren’t so black and white or simple to portray. We need to take audiences on a journey and give them the wider context in order to persuade and influence. Otherwise, we risk preaching to the choir or those already in-the-know.

So here are four different approaches to using film to amplify your brand or corporate purpose (together: MUSE).

Mobilisation films are usually the ones that leave you feeling pumped. They’re the rallying cry, the rousing of shared values. Nike do this particularly well and recently received widespread appreciation for ‘Dream Crazy’ featuring ex-NFL footballer, Colin Kaepernick. Nike have made it clear which side they’re on (Kaepernick’s) without even mentioning the word football, but instead, they do it through building up those who have suffered discrimination in sport, in many forms, as heroes. The question Kaepernick asks at the end of the film is addressed directly to their customers: “So don’t ask if your dreams are crazy, ask if they’re crazy enough.”

Nike can take this bold approach for two reasons. The first: they have the authenticity factor. They’ve been combatting discrimination through their marketing since the 80’s and aren’t afraid to drop athletes who don’t embody their values. Manny Pacquiao’s contract was terminated after he made homophobic remarks in 2016. The second reason: Nike also have a hugely loyal customer base, and they know exactly what social issues will appeal to them and which will alienate those that are not their core customer.

So, when going bold with a mobilisation film, ask yourself: “Does our brand have the authenticity to own this topic and does our audience care about it?”.

The ‘update’ film is most effective when a brand is able to really shout about their overall corporate purpose work. For example, LADbible’s humorous ‘Trash Isles’ campaign has been widely credited for its creativity and commitment to reducing plastic in the ocean. These films usually follow the format of: “Well this is what we are doing, join us!”. Another example of this is the Unilever’s ‘Project Sunlight’. The film shows the very serious commitment the overall corporate brand has made to sustainability and calls on others to join them.

This type of corporate purpose film needs to be underpinned by what your company is doing to make a difference, talking about a REAL plan with clear goals. If these do not exist, then this form of content is not for you.

This type of film usually follows more of a storytelling format. Often, we’ll see the journey of a character that goes through an experience that leads to, what I like to call, an ‘aha moment’. A realisation where their initial view or understanding of something at the beginning of the story has changed and, as a result, the audience has grown with them.

This doesn’t always need to be done through a traditionally scripted and acted film but can be demonstrated by using real customers in a social experiment, for example, ‘Like a Girl’ by Always. At the start of the video, we see young people falling into a perfectly laid trap (that most of us would’ve fallen into pre this campaign) as people to ‘throw like a girl’, they then realise that their actions reinforce a negative stereotype and then we see the shift. The film ends on a positive: Let’s make #LikeAGirl mean amazing things. Here we see a very clear beginning, middle and end, and character arc.

This type of film works well when the issue you’re addressing needs more context, or an audience needs more convincing by seeing a themselves mirrored in the creative. When developing a storyline, ask yourself, do we have a unique ‘aha moment’, or are we being too basic? If your moment of realisation isn’t actually a moment of realisation, the video will fall flat, and may even end up being cringe-worthy.

Educational films usually shed light on something in a genuinely helpful way. These films are not designed to make the audience feel embarrassed or guilty for not having ‘got it’ before, but rather feel empowered to learn more or begin changing behaviour as a result. One of the most beautiful films I’ve seen in this genre of recent years has been ‘The Talk’ by P&G.

The film is a cathartic release for those affected by racial discrimination, but more than that, it gives those who aren’t affected an insight and understanding of what it is like to grow up in a world where you may suffer violence at the hands of the police, purely for being a young black person.

The film ends asking everyone to ‘talk about the talk so we can end the need to have it’. P&G has given people a starting point to spark a conversation with friends, neighbours or colleagues. They educated the audience enough to kick-start a positive action.

The trick with educational films is to still wrap the ‘learning’ with something emotive, whether it’s using humour or tugging at the heart strings, people are more inclined to remember what you taught them if they felt moved by it, too. 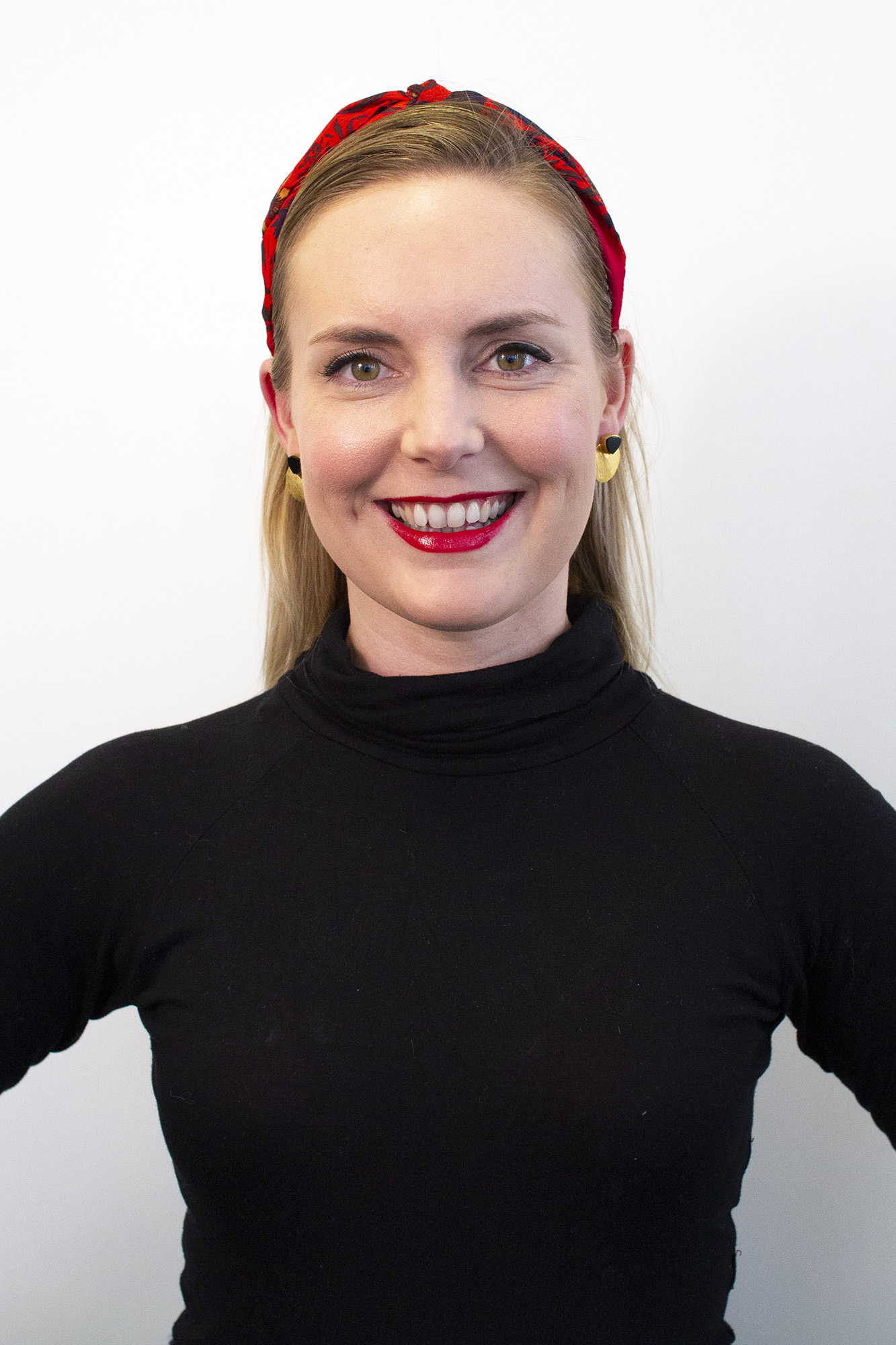 Leila Mountford is creative director at LEWIS. She previously worked for Amnesty International and is a Greenwich PR graduate. She writes: ‘Whether you want to mobilise, update, shift or educate (or have no clue which), get in touch, and we’ll help you tell your story.’