Getting your message across: Media training is now messaging training 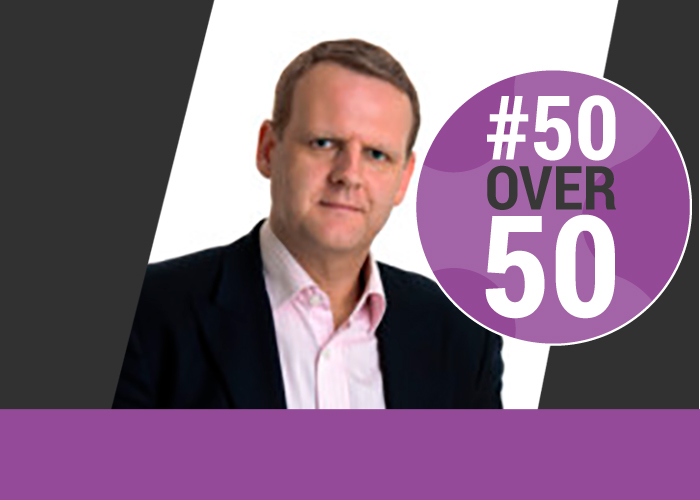 ‘I’ve been media training for 19 years. I’ve travelled all over the world. Excluding Antarctica, the only continent I’ve not trained on is Australasia,’ author, trainer and adviser Robert Taylor tells me.

But is there still a big market for media training in the age of digital and social media?

‘I see it as messaging training. I train a lot of people to get their message across in interactions with various audiences – not necessarily the media – but which use the techniques of media training. All of us have to get our message across through meetings, through emails, on the phone, day in day out.

‘I must have delivered 2,000 courses and I’ve trained about 10,000 people – maybe more. From prime ministers in Eastern Europe through to CEOs of major corporations, to three members of the current Cabinet. Everyone has their own requirements and their own needs, but it’s so much more than media training. The fundamentals of it are media training, but it has so much wider applicability.

He’s the author of Media Interview Techniques published by Kogan Page. ‘I wanted to make that book readable. How you get your message across is something I’ve always found fascinating – literally since I was a child at school.

‘After leaving university I went to Sri Lanka for two years where I was a TV producer on a big Sri Lankan television programme called Follow Me that was designed to teach the English language. It was the same theme: how to get your message across to large audiences.

‘Then I came back to the UK and assumed I’d go into communication and journalism. I’ve always written for publication but journalism is generally not well paid, so I joined Burson-Marsteller’s graduate training scheme (they were then considered the ‘university of PR’).

‘I remember on day one in September 1993.  There were five of us on the graduate scheme and we went down to the studio and met Steve Ellis, Burson-Marsteller’s in-house media trainer. I remember thinking to myself: if I could do what Steve does, that would do me. And ten years later I made sure it happened.

‘It took me ten years to work my way through PR into relatively senior positions, all the time writing under my own name, and then in 2003 I set up Robert Taylor Communications to do two things: media training and corporate writing (speech writing, report writing, corporate ghostwriting of all sorts). The writing and the training – the two themes in my career – became my company.

90 per cent of what I do is training, but I have a colleague who focuses primarily on corporate writing. Of the two, training is the bigger earner.

He’s remained busy through the pandemic and lockdows, but has been travelling much less.

‘The great thing about teaching on Zoom and Teams is that there are no cancellations! No one has a reason to cancel: we’re not delayed in traffic anymore. I think it works every bit as well.  Media training online works every bit as well as face to face. I’ll be interested to see over the coming year how many clients continue with online, and how many revert to face to face.

‘I’ve been lucky enough to train in the Falkland Islands on three occasions. I’ve delivered three days of training out there – but it’s taken a week of my time. With expenses, that’s going to double the cost of doing it.

‘I love travelling but you’ll double the cost to do face to face training when flights, taxis and accommodation are considered. The clients will ask ‘is it worth the cost?’ and many will say ‘no’.

In a room there are physical constraints on group size. Does this apply to online courses?

‘The optimal group size for media training whether it’s online or face to face is three. Three delegates is perfect. But I’ve trained 20 delegates.

The media operates differently according to various cultural, political and legal factors. Robert Taylor is alert to these challenges.

‘Social media is huge in the Middle East. For clients there, I often do engagement training rather than media training.

You can’t become a media trainer aged 22: you have to pick it up and build up experience. I never find it boring; I love meeting and training people from all over the world.

‘I never talk about myself. I talk about the delegates and my spiel about myself is 30 seconds long. I’ve seen others who’ll talk for 20 minutes about themselves: it’s irrelevant.

‘I’ve noticed over the last ten years you have to be much punchier as a trainer – constantly engaging people or you’ll lose them.

He’s a family man with two young children. ‘In the last year I’ve seen so much more of them, and so much less of airports.

‘In 2019 I was flying off somewhere every week: I trained in Delhi, Beirut, Dubai, Bahrain four times, the Falklands, the US, all over Europe. There’d be times I’d fly into Gatwick, get a taxi to Heathrow and then fly straight out again somewhere else.

‘I loved it but it meant I wasn’t seeing enough of the kids. I’m now doing the same amount of training, it’s just that I’m not doing the travelling.

Taylor provides media training through the CIPR and the PRCA. The Foreign Office has been a long-term client. He works for large consultancies in London and he has worked with various professional services firms.

‘On the corporate writing side, I work for the World Health Organisation – so you can imagine that’s been huge in the last year.’