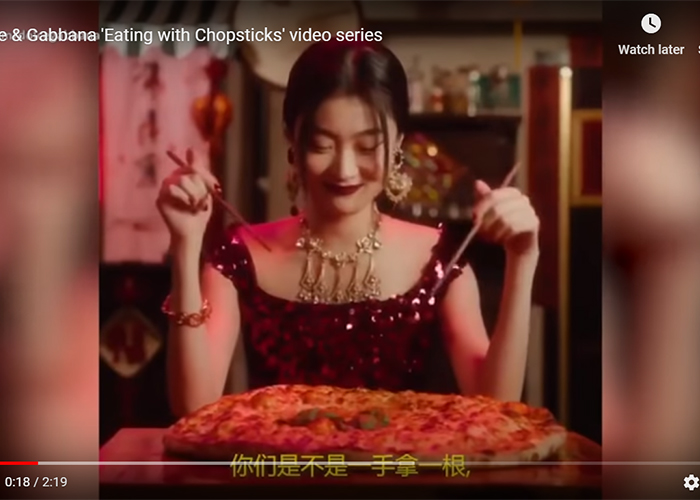 Whilst reading Michael Beverland’s excellent new book Brand Management: Co-creating Meaningful Brands I came across the concept of a crisis of authenticity. And then what happened next? Probably the best example of just such a crisis hit the airwaves. I am sure it will make it into the next edition of the book.

According to Beverland a crisis of authenticity occurs when a brand has made a personal, emotional connection to its consumers. Much of Beverland’s book is predicated on the idea of brands being co-created.

What he means by this is that whilst brands seek to communicate their values through e.g. corporate identity, corporate communication etc. consumers also bring their own values to the party. The actual brand that develops is therefore a construct of both consumer and organisation.

However, when it comes to crises these brands are particularly vulnerable. Elsewhere in his book Beverland makes the point that today many brands are being used by consumers to construct their own identities. Makes sense in a world where the old ways of defining ourselves such as class, religion, ethnicity, and even gender are becoming increasingly blurred. And this brings me on to the crisis luxury brand, Dolce & Gabbana, have managed to inflict on themselves in China, one of their most important markets – Chinese buyers account for more than a third of spending on luxury goods worldwide, and are increasingly shopping at home rather than on overseas trips.

China, as with much of Asia, is seeing the development of a burgeoning middle class. Many of these new Chinese consumers want to signal their new-found success and they do this by buying luxury brands such as Dolce & Gabbana. Handbags from such companies are known as “secretaries’ bags” as they are bought by female consumers who want to signal they are now able to live the same lives as other women in the West, using the same brands and enjoying the same freedoms and personal success.

Somehow just days ago Dolce & Gabbana sanctioned an ad in China that showed an attractive, young Chinese woman attempting to eat a range of Italian food such as pizza with chopsticks. The young woman is confused but ploughs on to a soundtrack of encouragement from an unseen narrator. Unsurprisingly, the Chinese are far from amused. They are in fact very angry. They feel that the D&G brand is laughing at them and their attempts to join Western culture.

Beverland’s analysis would be this reaction is perfectly understandable. Chinese consumers buy D&G products to signal something very personal about themselves and their identity. This ad destroys that connection. You could even say it poisons it. Beverland talks about consumers in such circumstances going on to bear a grudge against the brands that have let them down so publicly. They go on to ‘ruminate’, recasting the relationship they have with that brand in a far from flattering way. They also make sure other people know their feelings too – witness the outpouring of anti-D&G sentiment on Weibo, the Chinese version of Twitter.

So, what do D&G need to do? Very quickly they did the first obvious thing which was to issue a filmed apology from by Mr Dolce and Mr Gabbana themselves. And very toe-curling it was too. It is an example of what crisis communication theory calls mortification. The only other example of this I can think of is also Asian and was when the CEO of Toyota made a long bow of apology in the wake of one of the biggest product recalls ever made by a car company.

But this apology is unlikely to put the crisis to bed. D&G are going to find the need to repeat this apology in words and deeds many, many times. They are going to need to pursue a high profile but very humble charm offensive to their Asian consumers. They need also to watch out for competitors stepping into the breach by deploying ‘guerrilla marketing’ with the aim of picking up disenchanted D&G customers. Casting my mind back to come up with another example of what I now know to be a crisis of authenticity the only obvious one was Gerald Ratner of the eponymous Ratner brand calling his jewellery products ‘crap’ – and we all know how that ended.