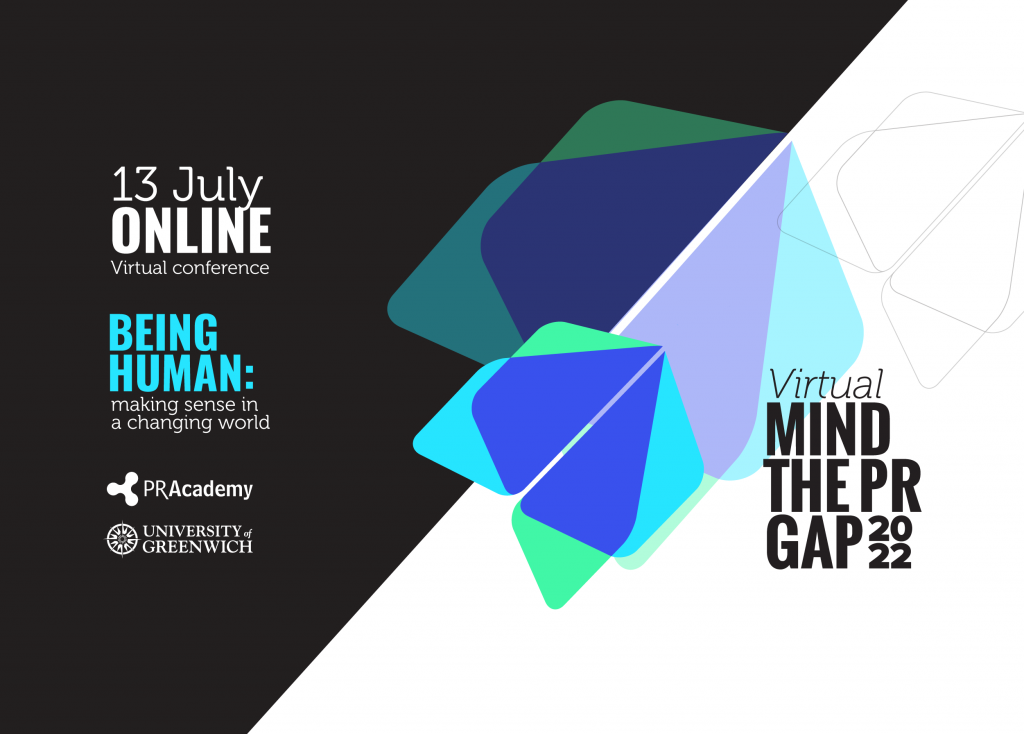 Mind The PR Gap is a practitioner-academic conference on 13 July and now  open to registration. Here we preview the theme of one speaker, Dr Carol Stephenson from Northumbria University.

‘I recently described myself an activist sociologist and I think that sums up my academic interests and the way I work. I am an academic who is committed to making change for social justice. I have worked in university settings for more that 20 years but one who builds collaborations with social and political activists and trade unionists.  By that I mean that I research, teach and publish with activists and trade unionists and  I use radical research and pedagogic techniques to enable otherwise marginalised or neglected voices to be heard.

I’m an sociologist of work with a particular interest in class and gender inequalities and in post-industrial communities which have lost the work that brought them into existence and defined them.

Like many sociologists there is a biographical bent to my work, I’m the daughter of a steel worker who lost his employment in the 1980s and witness at first hand the impact of the loss of income, identity and place not just for him but for my community.

I’m going to talk about my involvement in a piece of research which focused on a campaign to save an important valley in County Durham from open cast mining.  I was approached (along with other activist scholars) to research and explore their story.  In retrospect that activism and the ultimate inability of activists to save that area was lost on the battleground of PR, social media and messages relating to the legitimacy of environmental activism, localism and legitimacy.  In the work we published we critically examined the representations of activists forwarded by the police in their official statements and by those antagonistic to ‘outsider hippies’ on social media by those who saw themselves as exclusively the ‘legitimate voice’ of the community.

There are some key issues here about communication in relation to the stigmatisation of activists, the stigmatisation of the working class (and particularly those who face unemployment) and how that is mobilised by the forces of the state that help us to explore why many former mining communities became read walls that endorsed the Conservative Party in 2019.

I use the theoretical work of Imogen Tyler (on abjection) who is fantastically important:  Check out

Who should attend: PR practitioners, academics, researchers and students

Cost: Free, but spaces are limited.