Fake news and public distrust: how PR should react 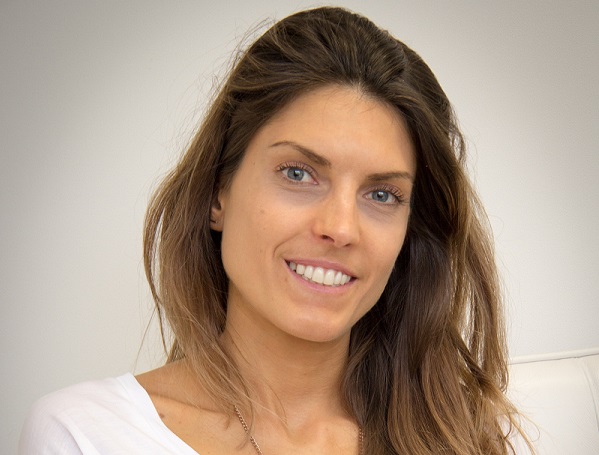 Australia’s Macquarie Dictionary awarded its 2016 Word of the Year accolade to ‘fake news’, whilst the Oxford Dictionary went with the more traditional ‘post-truth’.

However you wish to phrase it, it’s no lie that the scourge of invented news stories has dominated the media over the past 24 months. This domination also impacts the PR industry, through clients falling victim to fake news or employees unwittingly sharing fabricated content.

The ubiquitous presence of fake news has been driven in part by both the US Presidential Election and UK Brexit Referendum, which proved to be perfect fodder for a raft of fantastical allegations, quotes and breaking news. Social media served as the fake news reporter’s partner in crime, providing the perfect platform for the rapid dissemination of falsehoods, many of which spread like pandemics.

The latest twist in the tale is the revelation that Facebook had identified more than $100,000 worth of ‘fake news’ ads on divisive issues during the US Election, which the social media company said were purchased by a Russian company and posted by fake accounts. Although Facebook initially denied its involvement in the impact of fake news on the election, the extent of the problem fast became clear; BuzzFeed claimed that of the 50 top-performing fake news hoaxes on Facebook in 2016, almost half were focused on US politics.

Social media is not the only outlet to take the blame, with many mainstream media organisations also falling for the fake news trap. In the wake of the terrorist attacks on Westminster in March, a Tube sign which had gone viral was shared by the BBC via Radio 4’s Today programme. Although the sign was purported to have been written by a member of TFL’s staff, the message had in fact been mocked up. Of even more concern were the accusations made against university student Sunil Tripathi, whose photo was distributed on Twitter alongside the false conclusion that he was the 2013 Boston Marathon bomber.

Clearly, then, fake news is not just ridiculous headlines and amusing stories. It can be harmful to its victims, to the media platform on which it is featured, to the public and their trust of the media, and to the PR industry.

The 2017 Edelman Trust Barometer found that two-thirds of respondents are now ‘distrusters’, classed as having under 50% trust in mainstream institutions, including the media.

With the media one of the PR industry’s most effective tools, many have been left wondering how best to address this challenge. Why would the public trust a client’s messaging if they’re losing faith in the outlets in which it features? And how should a PR react if their own client is a victim of a falsely-reported – or completely fabricated – story? The situation is compounded by the ease in which even the most canny of individuals and institutions can fall for fake news, as the BBC incident demonstrates.

Whilst not providing a comprehensive solution to the issue, the following tips should allow public relations professionals to navigate the fake news landscape, and mitigate any potential damage caused.

Wise up to tall tale signs

Not all fake news stories are designed to alter opinion or political allegiance. With increasing frequency we’re seeing some ‘journalists’ looking only for quick and dirty ways to engage with and advertise to a global audience hooked on receiving instant updates. Marketers have been able to harness the popularity of short-form content and clickbait headlines to drive traffic to specific websites or advertisements.

Beware the fanciful headline, and scrutinise the output of platforms which collate short-form content. Always look for a reputable source and check which other online publications have covered the news. If there is only one website hosting the story, have a look at the domain name and proceed with caution. There have been reported incidents of fake news reporters creating mock-ups of web pages of major media outlets, complete with almost identical domain names.

The media landscape is changing, and unfortunately fake news is now an integral part of this shift. The PR industry must re-shape and adapt in line with this, including being proactive and formulating a plan of action in case a client is caught up in a fake news story. This may include live monitoring to highlight any ‘breaking news’ for each account, as well as educating clients on how to spot falsehoods.

Some areas of PR are hotter targets for fake news than others, with scientific and medical industries for example regularly having to manage ‘news’ of spurious health claims or research findings. Of course, not every tweet and Facebook share can be responded to, so PR teams should establish guidelines on how and when to react.

Don’t get caught up, or caught out

Part of fake news’ success lies in its spread-ability: many of the stories are shared via social media, algorithmically delivered direct to a news feed or shared by friends, and therefore appealing or of interest to the user. This increases the likelihood of the user reading and sharing the story with contacts who share the same interests – and them repeating the process.

Blindly sharing content will exacerbate the issue of the fake news. Monitor both personal and professional social media accounts, scrutinise stories, and do not forward or re-tweet a false story for the sake of humour.

The current media landscape requires all public relations professionals to tread carefully and remain vigilant. The reputation of ourselves, our agencies and our clients is at stake. We need to stay alert. We need to remain transparent. And most importantly, we need to nurture the remaining trust there is in the media by being open, proactive and aware.