From student to consultant to ocean-saving advocate

Matthew McKenna was among the very first people to emerge with a public relations degree from what became Bournemouth University. That was back in 1993, the year after the former polytechnics became ‘new’ universities and when public relations courses were new in the UK.

Fast forward more than 25 years, and it’s no longer possible to sign up to study for a BA in Public Relations at Bournemouth University. It’s not that public relations won’t be taught and studied there, it’s that it will be delivered as part of an integrated approach to marketing communications.

McKenna says this was a natural development, and his own career has seen the move from ‘pure PR’ play to offering public relations within a broader set of marketing and consultancy services.

From there, he moved to regional agency network Harrison Cowley where he first worked with Sarah Townsend, herself a Bournemouth public relations graduate. 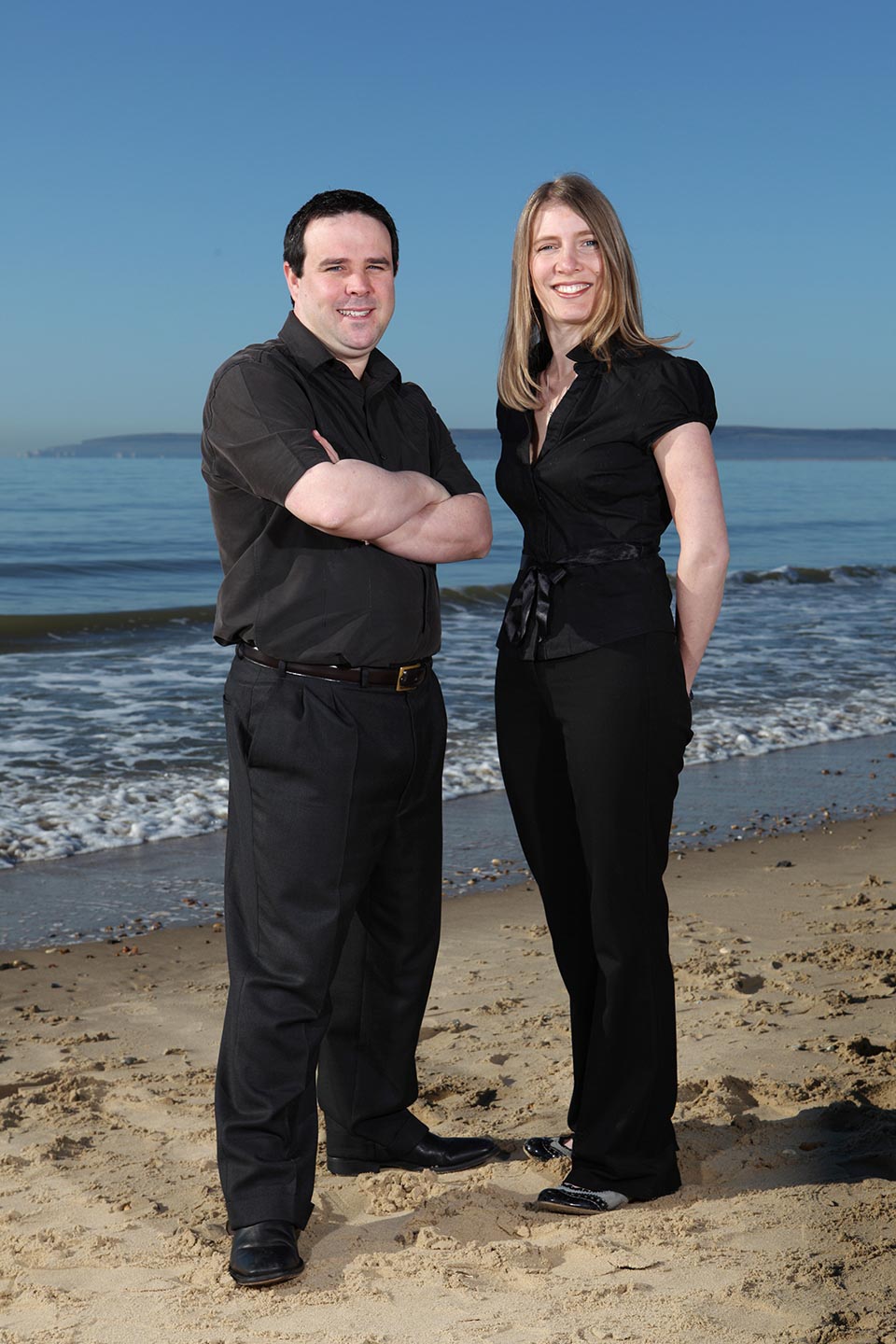 They went on to found their own full-service agency, McKenna Townsend, based in Ringwood, Hampshire. The team has grown in the past 15 years to a team of 18 people and some 25 clients (and they’re still working today with their very first client, Subway).

McKenna stresses that they offer full marketing support for clients, but that ‘PR is in our DNA. It’s what sets us apart.’

It’s this emphasis on ‘blended marcoms’ embracing public relations, media buying, design and branding, events, digital and creative that matches the direction of travel at his old university.

Though a generalist agency with clients across food, retail, technology, travel and tourism, there’s one area that explains the latest move by McKenna Townsend – eco-marine.

This year it has launched a sister agency the Marine Social Responsibility Consultancy as a separate legal entity.

This emerged through McKenna Townsend’s work with clients involved in eco-marine projects such as Ocean Saviour and Poole-based luxury yacht maker Sunseeker.

The Marine Social Responsibility Consultancy helps connect businesses to good causes championing a healthy marine ecosystem. So for example, Sunseeker works with the Blue Marine Foundation, a charity dedicated to creating marine reserves and establishing sustainable models of fishing. However, their focus is much wider than just businesses working in the marine sector – all businesses and brands should be concerned about the health of our oceans and seas – it impacts all everyone directly or indirectly.

‘We want to work with businesses and brands that work to give something back,’ he says.

The agency is working with a prototype self-powered vessel, called Ocean Saviour which is designed to eat up plastic from the oceans and, rather than returning it to land, uses it for fuel.  Whilst many eco-marine projects are highly innovative and completely deliverable – without funding they can’t go anywhere and that’s where businesses and brands need to step up.

He’s not proposing to tell businesses how they should be operating, but he does believe in the power of consumer behaviour, as this is ultimately the driver of commercial decisions.

Ocean sustainability can seem like too big an issue for any individual or business to tackle, so McKenna suggests breaking it down into manageable steps. ‘Businesses are used to drawing up plans for the short, medium and long-term. Heads of sustainability are now board positions. They are responsible for long-term planning.’

McKenna and his co-founder Townsend, aim through the Marine Social Responsibility Consultancy to connect businesses to consumers over this issue of sustainable oceans.

‘It is really important that we use the power and success of businesses and brands to spread the marine social responsibility word. We encourage them to talk about the work they are doing, how they are giving back and the positive work that is going on in the world. Above all we are asking them to help be the change’, he says.

The future may be unpredictable, but when asked to speculate about the future of the Marine Social Responsibility Consultancy, he says they have ambitions to grow the agency and have a significant positive impact on the world’s marine environment – to give back and help be a catalyst for change. It helps to have a long-term goal, and the health of the oceans is nothing if not a statement of long term ambition.