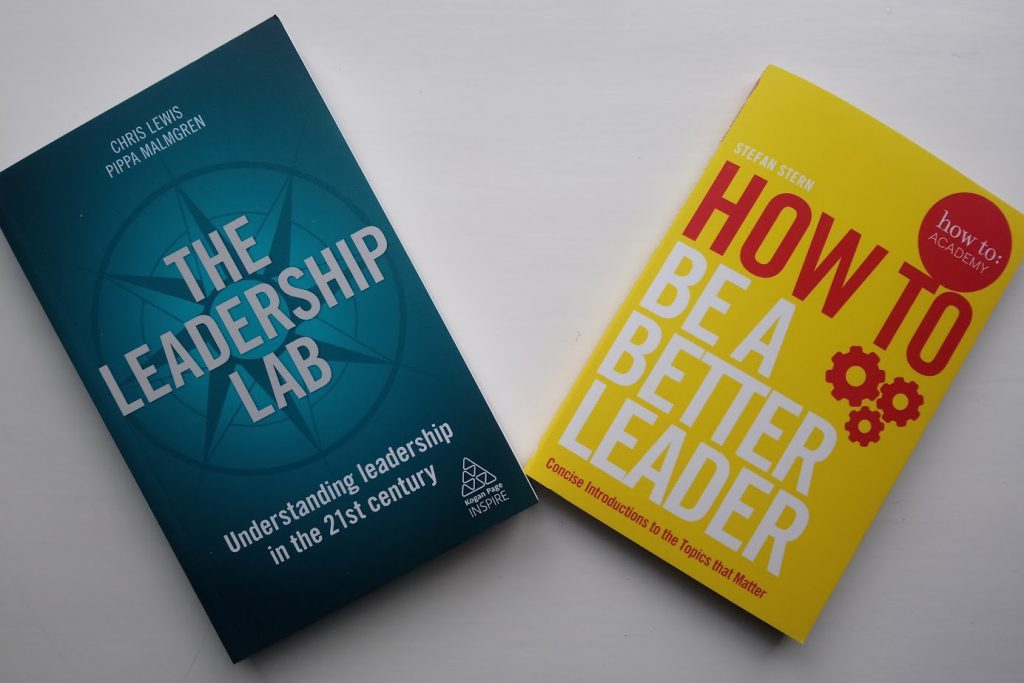 The attack on the Twin Towers ushered in a period of global volatility and uncertainty, compounded by some spectacular failures of leadership in politics, business and public life.

The authors critique the reliance on western analytical approaches to management (rather irritatingly described as Western Reductionism throughout). The message of their book – it applies to education and to life as well – is that ‘failure is always the parent to success’.

If the twentieth century promoted an alpha-male, rational, numerate approach to management, then what’s needed in this century is a mixture of quantitative with qualitative, heart with head, female with male approaches.

It’s based on real-world experience and academic insight (Chris Lewis is the founder of the global public relations consultancy LEWIS; Dr Pippa Malmgren is an economist and a former White House adviser).

It’s a book of big ideas and bold insights. But is it for you? What’s the connection between public relations and leadership?

As advisers to senior executives, we need to see the world through their eyes. We need to help clarify the dilemmas and challenges they face. We need to do so knowing that others are also advising the same executives from different perspectives, including those viewing the organisation through a rational, economic lens.

‘The problem is that leaders are busy people. They got to where they are by doing stuff, and, as we’re beginning to see, that’s not enough. They must swap ‘to do’ lists with ‘to be’ lists. They must learn to be something.’

One welcome section is on gender, addressing questions of gender differences and addressing the relative lack of women in senior leadership positions.

The book is all about how to cope with change and complexity and avoid massive failures of leadership, but it leaves the basic lessons in people and team management to the final chapter. It’s a thrilling read, but it’s far from a manual on how to be a leader.

For that, we’ll turn to Stefan Stern as our guide. He’s a well known management writer and lecturer, who briefly worked for Edelman some years ago. He also starts with the premise that leadership is lacking, seemingly unfit for turbulent times.

This time, we start with the basics. Leaders are sense-makers who point the way ahead. ‘This is why the skill of understanding (or ‘framing’) the situation is so important.’

It’s more than mere talk. ‘Leadership must lead to something useful: tangible outcomes, improvement, results. If it does not then it is all talk, or performance art. Temporarily distracting, entertaining even, but ultimately useless.’

This is a short book, packed full of wisdom and wit, drawing on the work of other management writers. Take this section on the perverse incentives that apply to CEO pay (Stern has been a director of the High Pay Centre.

‘The linking of CEO pay to share price… was originally done with good and honest intention: to align the interests of senior management with the shareholders. But, as the saying goes, what gets measured gets manipulated. CEOs now have an incentive – a perverse one – to get the share price up quickly… by starving the business of investment and using capital to buy back shares rather than spending those funds more creatively.’

But he’s not just writing about the private sector. ‘Just as ‘non-executive directors’ can sound like an enfeebled version of the real thing, so not-for-profit can sound like something less valuable than for-profit. And yet it is really only a distinction that is made for tax and legal purposes.’

He argues that there is competition in public and third sector organisations ‘but it is competition for reputation and esteem. It is non-financial. And arguably so much better for that.’

‘The public sector creates wealth too. The schools and colleges which provide education, the health service which gets people well and back to work: these are forces for good which help to support a successful economy.’

There are few mentions of public relations in this book, though Stern does quote Alastair Campbell approvingly. First, for his job title in Tony Blair’s government (director of communications and strategy), then for his succinct description of strategy for PR Week. Taken from this: ‘Communications are a means to an end – think about the business goal, not just the communications goal.’

There are portraits of celebrated business leaders, among them Paul Polman, the former CEO of Unilever, who in 2009 ‘declared shareholder value to be a bad idea [and] was still in his job a decade later.’

‘He was a model of purposeful leadership. He provided a story (narrative) which employees could understand and believe in.’

If Lewis and Malmgren’s book is an interesting read, Stern’s is essential reading. It’s a primer of management thinking presented in a light – though not lightweight – publication.