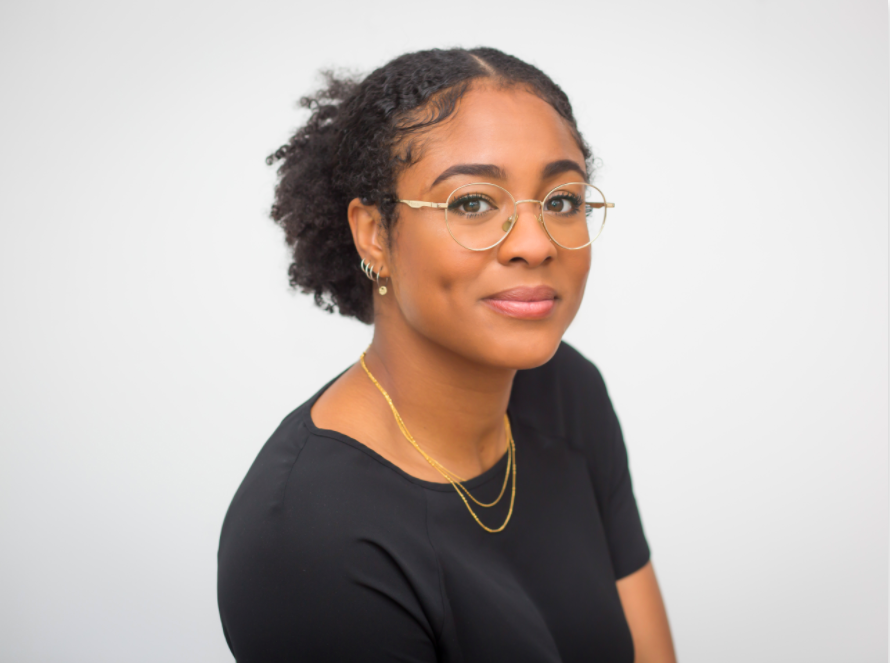 Apprenticeships are often talked about from the perspective of the apprentice, how they are a great alternative to university, learning on the job etc. And this is all true. But there are also big advantages for the employer.

The PR apprenticeship programme is run by the PRCA. It has been going for seven years now and around 160 apprentices have joined the programme.

I spoke to Stephanie Umebuani, Head of Apprenticeships at the PRCA….

For the PR employer it’s about diversity – not just background, but diversity of thought. Apprentices bring a fresh perspective, they are often the sort of people who think a bit outside the box because they have chosen to build their career in this way.

It’s this diversity that prompted the PRCA to set up the scheme. “We wanted to help to make the industry more diverse and give opportunity to all these budding communicators,” says Stephanie.

Apprentices go through a 15-month development programme and then a three-month assessment phase at the end. They spend a day a week on their learning off-the-job which is provided by the PRCA. One of the advantages of this is that they join PRCA training courses so are learning alongside more experienced practitioners from whom they can also learn.

The apprentice model means that they can then put what they have learned into practice right away which is an advantage over going the university route. “I think it helps the learning, it’s actioned straight away so is more likely to stick” says Stephanie. “One employer told me that their apprentice was going to be the best trained person on the team!”

The scheme also gives PRCA membership, opening the door to networking events and the PRCA national conference. It means the apprentice becomes part of the PR community from the start.

Apprentices also have a mentor, someone outside of the organisation in which the apprentice is working. They set assessments throughout the programme and help them to prepare for the assessment at the end. As well as being a qualified apprentice at the end, the learners are also awarded a Foundation degree level PR Diploma.

Stephanie reports that there has been an increase in in-house apprentice opportunities in recent years and there are now slightly more in-house positions than agency, due in part to the apprenticeship levy.

There are some great success stories. Around 75% of apprentices stay on to work with the same employer, some managing the next generation of apprentices. A great example is Anaïs Belloul who, after winning PRCA Best Apprentice is now co-chair of the PRCA Apprentice and Skills Group. There are others who have gone on to build really successful freelance careers.

Interest in PR apprenticeships is always high, reports Stephanie. There are even enquiries from people who have studied at a much higher level already in another subject but see apprenticeships as a great way to get into the industry.

Working in fashion PR is always a popular enquiry. But I would encourage someone to get qualified with a broad PR introduction first before specialising – and then who knows, the sky is the limit.

The PRCA is using the 2021 National Apprenticeship Week to call for more PR consultancies and teams to come forward and offer opportunities.

Find out more from the PRCA.