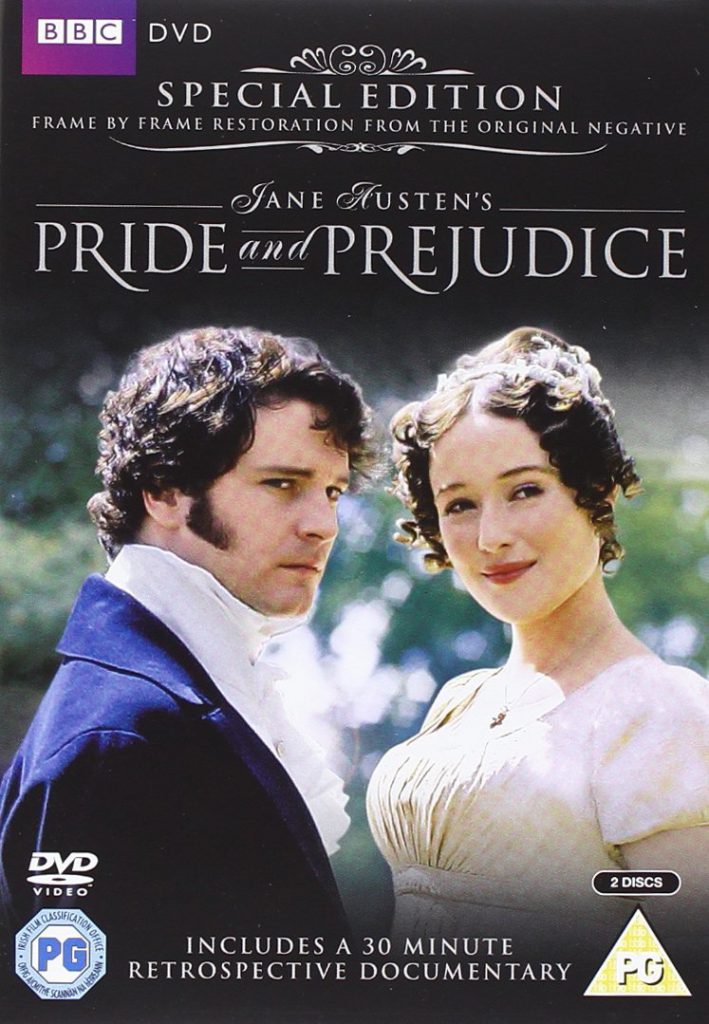 This is an article by Clare Ambrosino, PR Adviser

To the modern reader of Jane Austen, Marianne’s downfall in Sense and Sensibility may be a little difficult to understand.

In fact, her spontaneity and unashamed throwing of caution to the winds, so sure was she of her Mr Willoughby, are today seen as entirely understandable.

Conversely, her sister Elinor, who advises decorum and who makes no attempt to fight for her man, is often considered passive and repressed. In the modern carpe diem society, why shouldn’t a woman accept a ride in a phaeton (the erstwhile equivalent of a Ferrari) if given a chance?

By the same token, it is difficult to understand today just how deep the impact on an entire family of Lydia Bennet’s elopement with the cad Mr Wickham, or of the necessity for Mr Darcy to pay out £40,000 in today’s money, in order that he would be able, without shame, to marry into that family himself.

The fact is, as Jane Austen was fully aware, a woman’s only career option was the marriage market, her and the loss of her reputation could lead her and her entire family to penury.

This seems shocking and old-fashioned. But Austen’s preoccupation with reputation is perhaps more relevant today than ever.

Certainly in business, reputation is everything. Too often, firms take their reputation for granted, relying on the quality of their product alone.

However, as we have seen with so many seemingly anodyne firms with quality products (Costa cruises and Volkswagen come to mind), a reputation which has been built up over many years can be tarnished in an instant. The basic premise of any business is to find customers and nothing drives customers away like a bad reputation.

In the information age, it has never been easier for reputations to be built or destroyed and an image which has taken decades to build can be destroyed in a heartbeat. That is why good PR advice is increasingly important for businesses today.

The modern communications company works closely with their clients and makes sure that the message they want to be known for is transmitted effectively. Perception is all and in PR, we manage, control and influence stakeholders’ perceptions. We tell our clients’ story and we tell it in a good way.

One recent example of a story being told in a bad way is illustrated in a recent newspaper article about Simon Cowell receiving an award. In the article, which should have been a good story for him, we learned that he was “hammered”, uses botox, and is insecure about how he looks on television.

A “source close to Cowell” informed us that he is terrified about the X-factor being axed. With friends like that, it is understandable that he allegedly paid the dastardly Max Clifford mega bucks to stay out of the papers. Surely the money would be better spent on a communications agency which can ensure that the emphasis stays on the good news, in this case the award.

A good PR agency will build, manage and maintain its clients’ reputations, ensuring that the clients are represented in a way that they are happy with. A good PR adviser will drill down, learn all there is to know about the company and tell the good story.

Then, if things go wrong and a crisis arises, like Mr Darcy, they will ride in and sort things out. That is the beauty of good public relations.