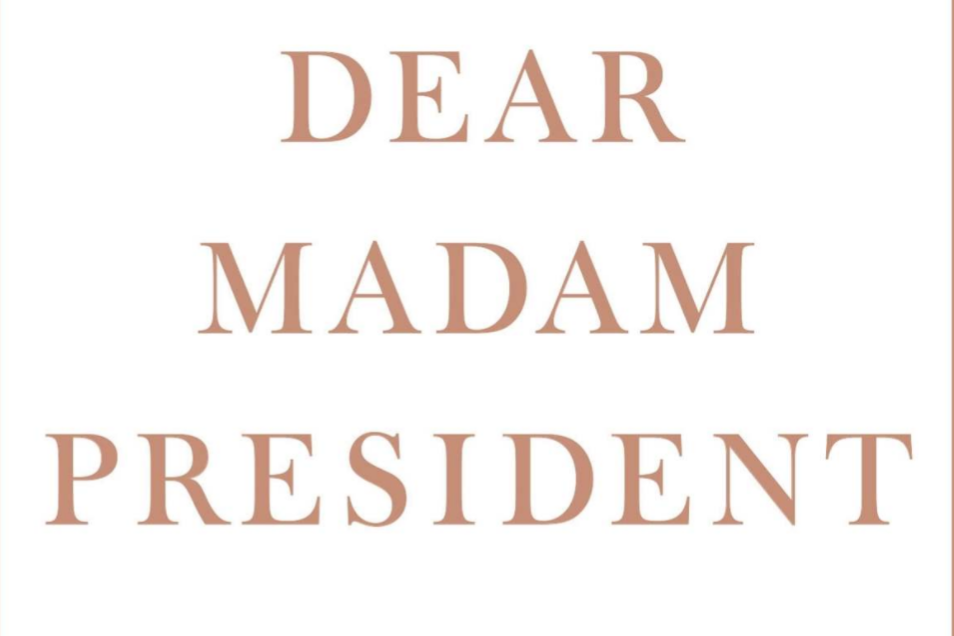 Dear Madam President: An Open Letter to the Women Who Will Run the World
Jennifer Palmieri
2018, Hodder & Stoughton

I always thought Hillary Rodham Clinton’s book ‘What happened’ should really have been called ‘What on earth just happened?’ After hearing Jennifer Palmieri, Hillary’s communication director, at a Guardian Live event I am even more convinced.

Palmieri has written an open letter, in the form of a book, to a future first female US President – Dear Madam President. She was on stage with The Guardian’s Decca Aitkenhead and both the event and book had some interesting insights into the communication around the campaign.

‘There is something about her I just don’t like’ – the words were heard so often about Clinton that they were reduced by the campaign to the acronym TSAHIJDL. What surprised me was that Palmieri wasn’t sure there was anything that they could do about this likeability issue. She didn’t think you could ‘fix it’. It came across as a bit defeatist. I would like to have understood why she held that opinion – had research told her Clinton was a lost cause? Surely with the resources at their disposal it would have been possible to devise a strategy to address this? Even if ultimately it didn’t work. 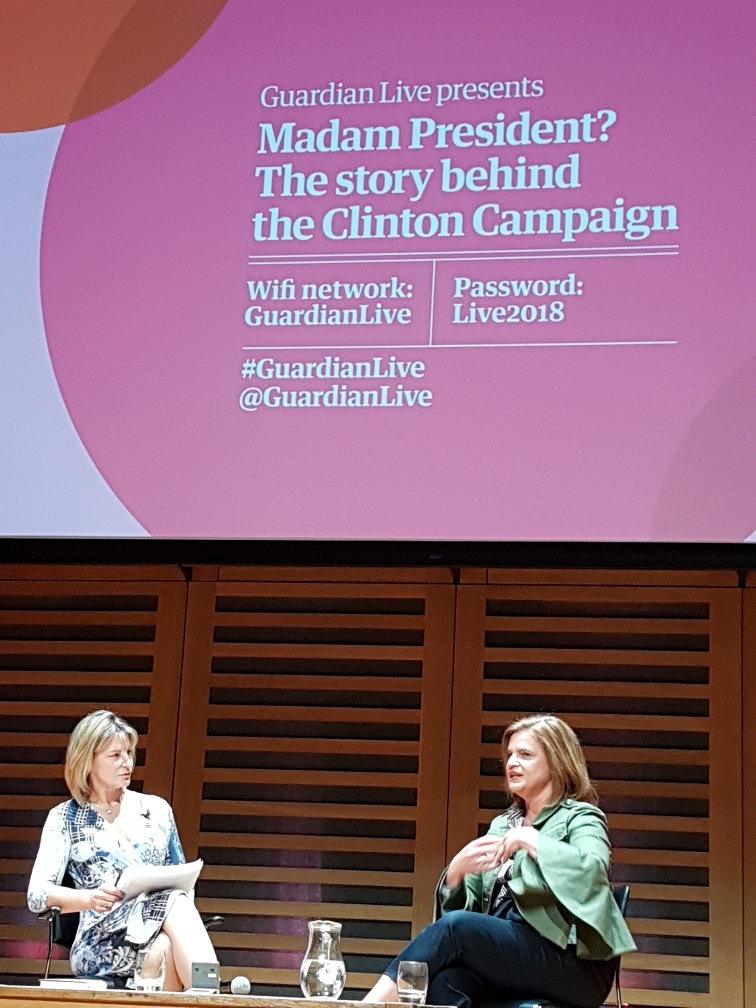 In her published interview with Aitkenhead, Palmieri puts a lot of it down to America not being ready to elect a woman and feeling uncomfortable with female ambition. She says that people didn’t doubt that she could do the job but they wondered why she wanted to do it. Their tactic here was to position it as being about public service which it seems the voting public didn’t buy.

Apparently the campaign was getting lots of advice, including from Hollywood. ‘Hillary needs to look strong but show her vulnerable side…’ etc. Palmieri sounded frustrated by this. As did Hillary. The message back to these probably well-meaning advisers was that they needed to come up with an example of woman who had got this right. Surely at this level the campaign should have been creating the example not finding one to copy? Again I would like to have heard more about what the campaign strategy was in this respect.

Palmieri says the main advice was to ‘be authentic’. Now I have some sympathy. My view is that people rarely want true authenticity, they want their own version of it.

After Hillary’s concession speech, people were saying: ‘If only we’d seen this side of her’. Palmieri makes a good point that people perceived her differently in different situations. It reminded me of when UK Prime Minister Gordon Brown left Number 10 and walked out of Downing Street with his wife and two gorgeous little boys that we had never seen. I thought exactly the same thing: ‘Why did he never show this side of himself’.

Storytelling comes up in the book. Palmieri explains how Hillary didn’t feel that she had a story. Her husband Bill Clinton and Barack Obama both had the rags to riches struggle as their story. She didn’t and she recognised that was a problem.

I was surprised by an admission in the book from Palmieri’s time working for Obama. She explains how when his healthcare programme was launched, the website went down such was the demand. Their tactic was to talk about other things to distract. It was Obama who said that he realised the bad press wouldn’t go away until they fixed the website. So they changed focus and started to talk about what they were doing to fix it etc. I was surprised that in this day and age a tactic of trying to divert attention was thought appropriate. It struck me as rather naïve.

Aitkenhead suggests that Palmeiri was too similar to Clinton to realise how others saw her and I agree. Palmeiri denies this: “I don’t think it was a failure or imagination on the part of the staff to see her differently.” However when Aitkenhead asks her how they misread the public mood – talk of glass ceilings and A-list endorsements not cutting through – she doesn’t really have an answer.

The book is interesting but leaves the communicator wanting to know more. Of course the book isn’t written for a communication audience – I would quite like a version that is! I think there are lessons to learn here and I can’t help wondering if there was a scope for a different approach which could have made the difference.