Why PR teams are becoming newsrooms 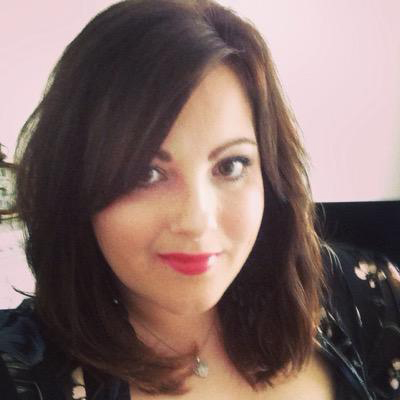 An article by Angharad Welsh

Have you felt it? There’s been a subtle shift in the structure of PR teams over the last 18 months.

Almost too subtle in my opinion – but now that it’s in motion it’s likely we’ll see more and faster change in 2016.

Where once you would rise from graduate to AE, AM, AD, and all senior/junior roles in between, the rungs of the communications career ladder are going through a period of change that’s long overdue.

PR teams, in-house and agency, now recognise the need to behave more like newsrooms in response to the digital opportunity and new roles have been created to specifically fit this need.

I’m not just talking about social media executives either, and woe betide any company that still thinks social media is just a young person’s game so it’s safe to leave with an intern to play with.

The need for diversifying teams has got to be more strategic than that.

Earlier this year, Barclays spoke at The Drum’s Digital Convergence conference about its digital newsroom, an in-house content marketing team tasked with delivering fresh, relevant and exciting content to audiences within 72 hours of a brief.

Overseen by a managing editor, Barclays is now able to be more reactive and conversational with existing and potential customers, something they could never achieve by planning campaigns in advance each quarter.

It’s this (previously elusive) two-way conversation that PR’s evolution is so desperately chasing, and who can blame us?

Google highlighted in July the need for brands to be available to consumers in the moments that matter, declaring mobile a behaviour and not a device. PR teams need to have this reactive content to properly engage with customers when they need them most.

In the same way a news team will weed out the stories their readers want, so PR should create content that connects.

This can only be achieved with a restructuring of the team model.

Content hubs, newsrooms, storytelling collective – whatever the name they need to be staffed by talented writers, graphic designers, videographers and data analysts working to create the best content for the brands the world over.

Everyone wanted a slice of the action when Oreo nailed *that* reactive ad at the Superbowl (you know the one I mean!) but not everyone had the team capability to achieve it. Acting this way positions PR as leaders within businesses and content can be created that draws in every part of a company – sales, marketing, research and development, manufacturing – you’re making them all invested stakeholders in a company’s storytelling and help the company be ruthlessly transparent in the process.

Coverage Book’s Stella Bayles is interviewing innovative PR teams from around the world to see how and what makes them successful and why they’ve chosen to shun the ‘traditional’ PR team format.

FuturePRoofSarah Hall’s must-read new book #FuturePRoof also tackles the shift with several chapters dedicated to futureproofing PR teams, including one from me.

I’d suggest taking a look at both to see what role sparks your interest – paid social, data analysts, content creator, or perhaps client relations? If you’re a graduate in a new role and you can see a gap take some initiative and start the discussion.

It’s time for a new tradition.